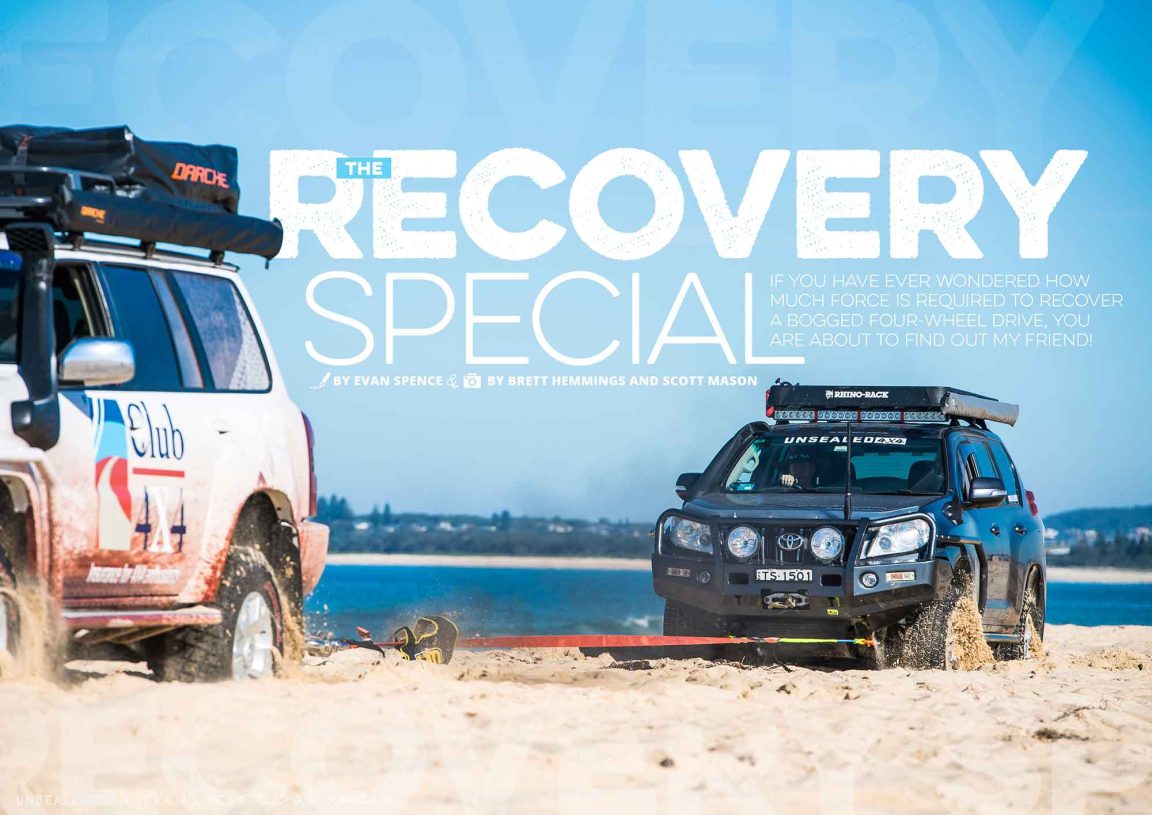 If you have ever wondered how much force is required to recover a bogged four-wheel drive, you are about to find out my friend!

Are you sick of the same articles over and over again preaching about the importance of this or that, or explaining a technique the same way that Grand Pappy did, just because that is the way we have always done things? Yep, us too! Which is why we decided it was about time to dive deeper with this recovery edition of Unsealed 4X4. We strive to achieve a balance between real world results, backed up with scientific testing, with everything we do in Unsealed 4X4. Want to know how much force is required to recover your 4X4 out of mud? We did it. Keen to know how much winch you actually need? We found out… and we have the soaked carpet and sand-filled interiors to prove it!

I hate the term ‘game changer’. It is lazy, sensationalised and feels like a slogan rehashed by Personal Trainers to get you to buy diabetes-inducing protein powder. But what we have here is the very definition of a game changer in our opinion. Introducing the latest addition to the Unsealed 4X4 team: Our load cell, which has earned the nickname… Load Cell. What this very specialised piece of equipment does is measure the loads placed on it in 5kg increments right up to 10 tonnes (what this unit is rated to). Essentially it is two large blocks of alloy with two huge shackles that connect to either end of it. When you pull on these shackles, the internal gadgetry of the load cell will measure and record how much force is being placed on the unit. Science! We can connect this when winching, or performing snatch recoveries, in a variety of terrains. This will highlight exactly how much force is being placed on the vehicle and recovery gear in the heat of the moment. How cool is that!

For this example we bogged the 150 Series Toyota Prado belonging to Managing Editor Tim Stanners, which has a full array of barwork and touring mods to further weigh it down. We estimate his truck weighs approximately 2,840kg. The tow vehicle was a ZD30 3.0L GU Patrol, with a similar amount of aftermarket gear on it. We also bogged a new Toyota Troop Carrier and towed it out with the same GU Patrol – just to highlight any differences in weight between vehicles.

Tim’s Prado again drew the short straw and was bogged deep in sand. The cable from his 9,500lb TJM winch was attached directly to the back of a GU Patrol in a single-line pull, and we recorded the results on the load cell. So the big question: Did it take more force to winch the Prado out, or was it snatching that required more effort?

We decided it wasn’t a safe idea to perform a snatch recovery on the rocky stretch of track we tested on. This was due to the steepness, and the fact the hill climb used was directly on the edge of a very steep cliff. Instead, we performed two separate winch recoveries on Sam Purcell’s Land Rover Defender 130 that weighs approximately 2,600kg. The first was a direct single-line pull, and the second was done with a pulley block to perform a double-line pull to see if the load was actually halved through use of a pulley block. The results were genuinely fascinating.

My time to draw the short straw, and plunge my (previously) neat GQ Patrol weighing in at 2.4 tonnes into the deepest mud hole we could find. It was deep enough to fill the interior carpet of the vehicle with thick stinky mud anyway. When no forward movement could be made, Sam hooked up the load cell and snatch strap to his 130 Defender and we pulled the Patrol out… and not a second too soon if I’m being honest!

Back into the mud we go, to see how much force it would take to winch the Patrol out. Sam again used his Defender 130 with the Bushranger 9,500lb winch fitted to the front of it. Interestingly, on the first attempt the Land Rover was being pulled into the mud. Once we shifted it back a few metres, it eventually pulled out the now very sad and soggy Patrol.

HOW MUCH WINCH DO YOU NEED?

Let’s use my GQ Patrol weighing in at 2,400kg as the case study. We have been told time and time again to factor three-times the weight of your vehicle when purchasing recovery gear. So for my needs, I’d need a minimum rating of 7,200kg.

Using the results from our testing:

Please note this is just using the results from our findings in the field. If you are towing (for example), or own a heavier/lighter vehicle, these results will vary greatly.

HOW MUCH SNATCH STRAP DO YOU NEED?

Using the results from our testing:

Please note this is just using the results from our findings in the field. If you are towing (for example), or own a heavier/lighter vehicle, these results will vary greatly.

If you are travelling on your own, and have a winch, you might be thinking you have all bases covered. What happens if you don’t have a suitable anchor point if a recovery situation presents itself however?

One solution is to bury your spare tyre and use it as an anchor. Bear in mind this is not recommended for alloy wheels, and it is (really bloody) hard work. The second solution is to use a dedicated ground anchor – available from some select four-wheel drive stores. However it must be said these are heavy and bulky… and generally only seen on winch challenge vehicles or those in the Outback Challenge.

Now, the old exhaust jack might not be something everyone carries these days. Personally, I had never used one; so this seemed like a brilliant opportunity to see how they work… and if they work. Newsflash, they do!

By slowly raising the LandCruiser out of the sand, we could dig away as much sand as possible allowing carpet (in this case) to be stuffed under the tyres and then driven out on. You can use wood, floor mats or even Esky lids here (in a pinch) as well. To be honest, we were all rather impressed at how quick and easy the exhaust jack was to use. Just ensure you don’t have an exhaust leak in your system, as that will render the exhaust jack useless.

Recovery equipment needs to be maintained. Simple as that. The good thing is, for the most part no special gear or techniques are required… just some common sense.

Winches need to be used regularly, especially if driven through water crossings. By running your winch cable in and out (say) once a month, any trapped moisture should dissipate and the internal gears of the winch will receive a fresh coating of grease. Budget to have your winch serviced once a year also. This is a messy yet relatively straightforward job if you have done it before. Strip down the winch, degrease any old grease off internal components, regrease with high temperature grease; and if everything checks out, it is time to reassemble.

Recovery straps (snatch, winch extension, tree trunk protectors, etc) require a visual inspection at the end of your trip to ensure there are no rips in the straps and that the stitching hasn’t frayed. Snatch straps also have a ‘use by date’, with many manufacturers claiming no more than 10 recoveries should be performed; however this will vary between manufacturers. To wash your gear after use (which is a very good idea) all you need is a bucket and some warm soapy water to remove gritty dirt and mud. Leave to dry on your clothesline, and you are done. 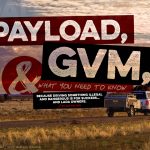 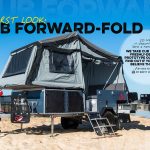