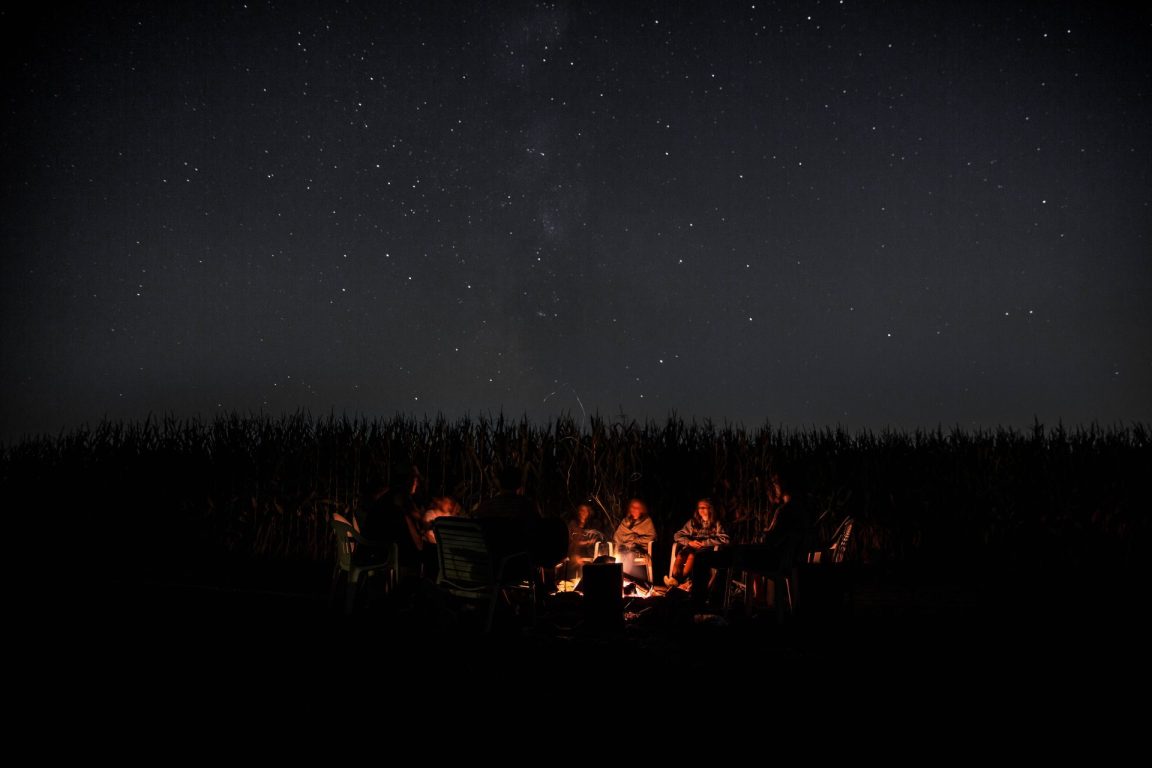 Fool your mates into thinking you’re funny while you’re sitting around the campfire and indulging in snacks … Okay, we will admit it, these are a bit cringy but aren’t all of the best jokes? We’ve listed a bunch of our favourite camping jokes, best told after a big day of adventuring!

2. Where do campers keep their money? In a river bank.

3. An adventurer was paddling on a lake during Winter. Feeling a bit chilly, he decided to light a fire in his boat. He quickly discovered you can’t have your kayak and heat it too.

4. Why isn’t it relaxing when a couple goes camping? Two in tents. (too intense.)

5. Give a man a fish and he will eat for one day. Teach a man to fish and you’ll get rid of him for the entire camping trip.

6. I got arrested today for putting my arm in a campfire. I got charged with “having a firearm”.

7. Why can’t you tell close friend jokes whilst camping? Because they’re inside jokes.

9. Have you heard about the man who went to buy some camouflage tents the other day? He couldn’t find any.

10. Did you hear about the camper that broke his left arm on his last camping trip? Well, he’s all right now.

11. How do computer programmers make extra money in Summer? They take on part-time jobs helping campers get rid of the bugs.

12. I wasn’t so sure about abseiling … But then I was roped into it.

13. What do you call a thief who’s gone camping? Criminal intent.

14. Why did the group of corporate workers go camping? To release some tent-sion.

15. What type of camping chair does yoga? A folding chair.

16. Why did the robot take a trip away? He needed to recharge his batteries.

17. I tried to get insurance for my campsite, but the company refused. They told me, “If your tent gets destroyed, you won’t be covered.”

18. A young boy goes camping for the first time in the bush with his dad. After they have set up camp he asks his dad where he can go to the toilet. “That’s the beauty of camping in the woods,” the father replies, “You can go to the toilet wherever you want.” After five minutes or so, the young boy wanders back to the campfire. “So, where did you go to the toilet then, son?” The father asks.”In your tent,” the boy replies.

Read next: 6 4X4 tracks to get a taste of this winter 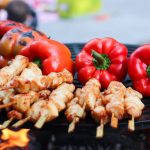 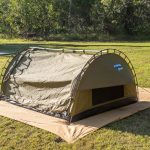