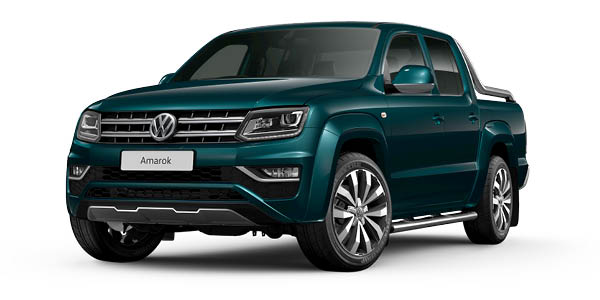 There’s a battle looming in the distance, a battle fought by pistons and turbochargers. Their weapons: torque and horsepower.

After the mighty V9X of Nissan was discontinued in favour of a 2.3 litre twin-turbo unit, Australians were eager to voice their displeasure. And after plonking a similar 3.0 litre V6 under the bonnet of the Amarok, Volkswagen has instantly won many horsepower-hungry fans. The German brand is proud to offer the ute with both the most power and torque (by a fair amount) in the segment: 160kW and 550Nm, with an extra kick available on ‘overboost’.

But another German brand is looking to upheave the current status-quo. Mercedes will be powering their own X-Class with their own 3.0 litre V6 diesel, with the quoted figures being 190kW and 550Nm… potentially knocking Volkswagen from the mantle.

Volkswagen’s team has wasted no time, however. They penned some passive-aggressive press releases, and started tinkering in the background. And all of a sudden, a few more horses were found in the V6’s top paddock: 190kW and 580Nm will soon be available on top-spec Amaroks. Volkswagen will keep the moniker of ‘Australia’s most powerful 4WD ute’, for now… 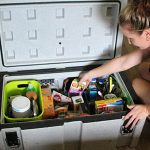 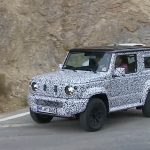