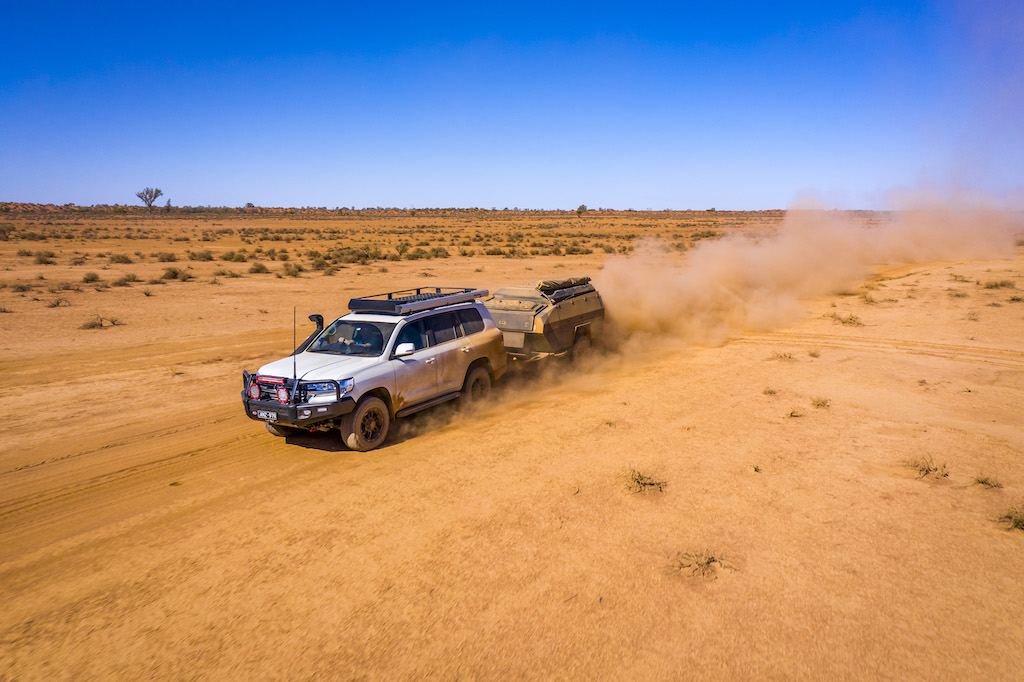 ARB via Old Man Emu has released a brand-new GVM upgrade for 200 Series LandCruisers (up to 4015kg – Stage Two) with the original Stage One upgrade continuing.

The 200 Series LandCruiser is one of the most popular touring vehicles in Australia. Commonly seen dragging caravans across the countryside or just generally loaded down with lots and lots of stuff. And that means that most of them are overloaded and illegal. That’s where a GVM upgrade can help and ARB’s new two-stage GVM (gross vehicle mass) could be just what the doctor ordered.

From the factory the 200 Series LandCruiser is a very capable 4WD; however, it does come with quite a large front to rear rake. To correct this, Old Man Emu engineers, we’re told, have focussed on improving ride height and handling, while also looking to increase load-carrying capability. To do this Old Man Emu has developed a large number of springs, shocks and struts. These suspension components are available for all variants of the 200 Series from 2015 to now.

The two stage GVM upgrade covers an existing Stage One upgrade to 3650kg GVM (300kg more than the original GVM) or the brand-new Stage Two kit raising the GVM to 4015kg (a huge 665kg increase). 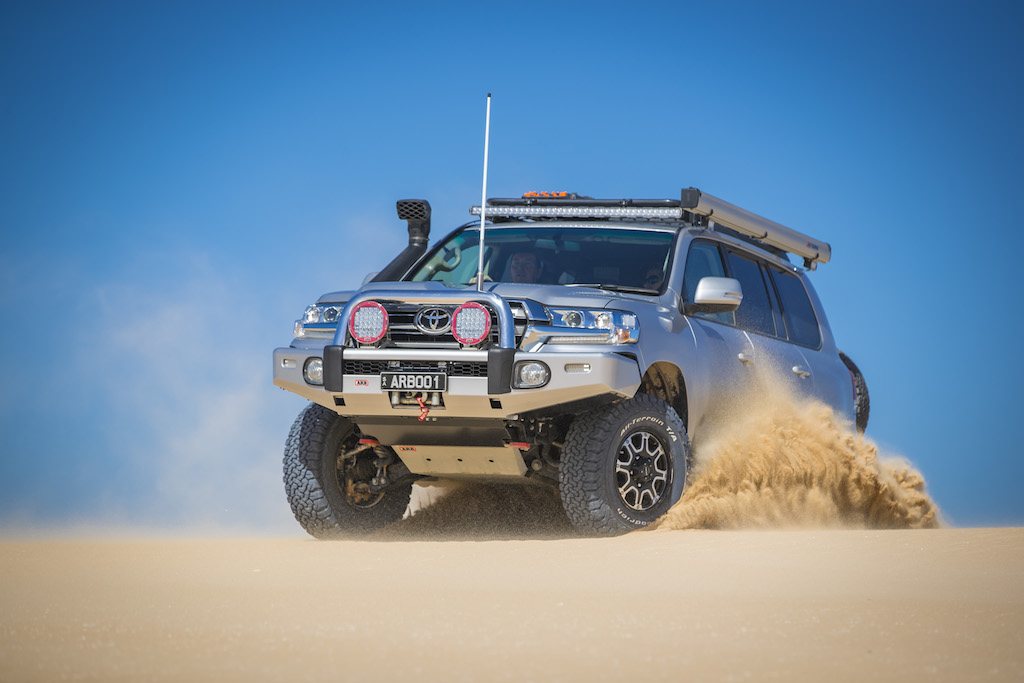 These GVM upgrades are only available on new vehicles before they are registered. If you want to retro-fit the GVM upgrade than ARB advises you speak with your local ARB outlet due to the variation between State and Territory laws when it comes to GVM upgrades. Old Man Emu also offers front and rear axle load upgrades with a 170kg upgrade available on the front and a 195kg upgrade available for the rear. Pricing hasn’t been announced but we’ve asked ARB and will update this article when we hear back. 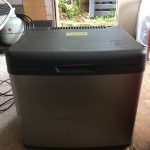 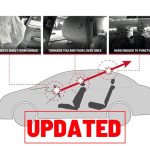