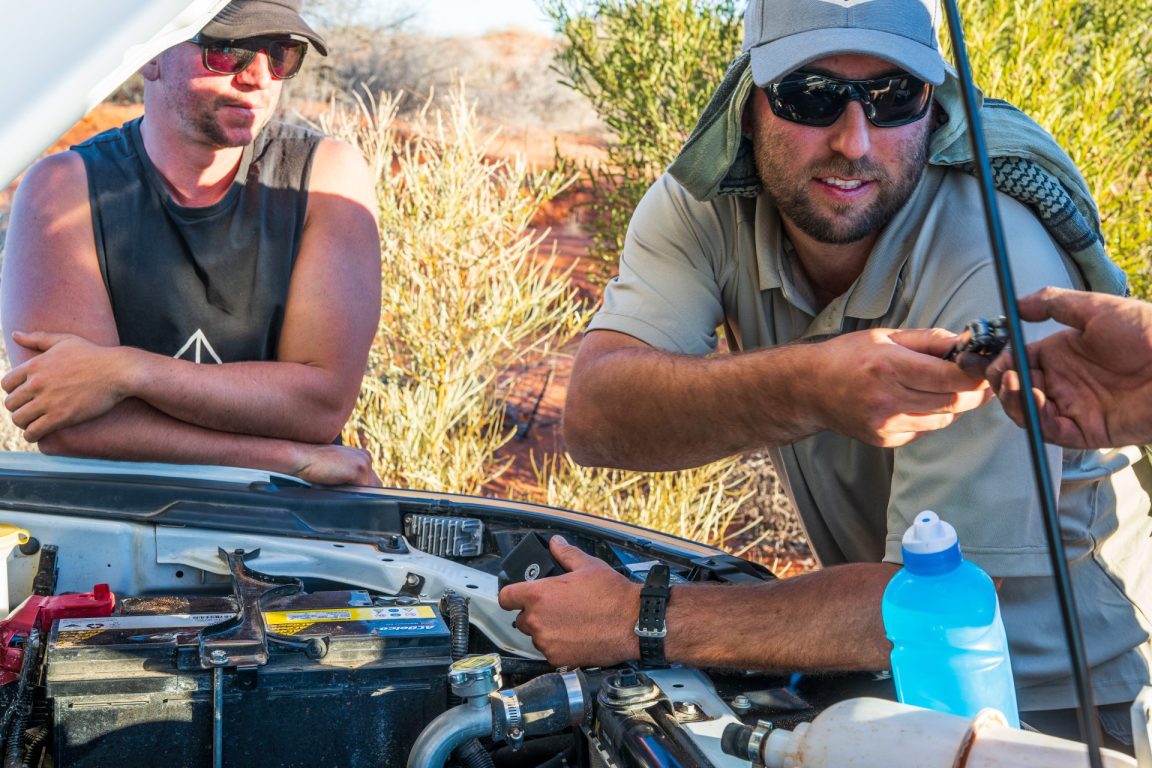 A long time ago in a galaxy far, far away, there was a fella who took his trusty old Series Landy across the Simpson Desert year in and year out. He’d have spare tins of beans stashed behind the sun visors. A couple of sets of driveshafts cable tied to the chassis rails. He even had a spare diff centre rolling around – probably in the glovebox. Sure enough, as the weeks in the bush went on, he’d use every single one of his spares. Especially the diff centres. Until one year, he couldn’t get a diff centre in time, and nervously headed off without one. Low and behold, it was the one year he didn’t need one, the diff fitted lasting the whole way.

Over the years, the vehicle he was driving, the tracks he was camped on, and the parts that were exploding have all changed. But the moral of the story always remains the same; carrying spares for your adventures is important, but carrying too many can be just as problematic. We’ve spent the last decade travelling this country breaking down in every imaginable town in every conceivable vehicle to give you the definitive guide on what spares you should load up into the drawers, and what kit should stay home on the shelf. Reckon we’re wrong? Or got your own lesson you’d like to share too? Leave us a comment at the bottom. We pinky promise to read ’em all.

What spares you should take

This should go without saying, but spare hoses should be stashed away in the back of every 4X4. They’re lightweight, flexible, cheap, and can be stashed in behind interior panels easily. Modern 4X4s run about a million hoses, so have a look and see what you ACTUALLY need, not just what you think you will. You might be able to cut the bottom radiator hose in half and use it for the top in a pinch.

Belts should last a long time, but if they don’t the results are catastrophic. A wayward rock or stick under your bonnet could dislodge a modern serpentine-style belt and leave you dead in the water with no water pump spinning. Put a brand-new one on before any trip, and keep the old one (assuming it’s alright still) stashed away with your spare hoses.

Imagine trying to climb a mountain with one hiking boot, and a roller skate. It’d be a disaster. Losing drive to your front axle will give the same result so there are no shortcuts to be made here. If your trip involves any low-range work you’re going to want to carry a spare CV joint for both the left and right side – and have the tools to change them. Some manufacturers are nice and will make the CVs identical left to right saving you money and weight.

Another one for the IFS crowd. Comparably weaker than their solid axle counterparts, CVs and tie rod ends are typically the first thing to go. You can get towed out of the bush with a dead engine, but if your front wheels look like they’re doing an impersonation of the wacky waving inflatable arm tube man, you’re dead in the water. Keep a set for left and right in with your spare CVs. They’re the heaviest your kit should get but some problems can’t be avoided.

‘Well duh’, we hear you say. And honestly, yeah. They’re dirt cheap; easily taken out of action thanks to dodgy fuel or heavier dust than anticipated; easily replaced; and light weight. Stashed in the back of your drawers should be an air and fuel filter.

One of the lightest spares you should be carrying, these can literally stash in your glovebox behind that tyre deflator you really should be using. Any issues with your wiring and your fuses will pop. Fix the issue, and you’re still stranded without a replacement fuse. Have a look at what your 4X4 specifically needs though as the off-the-shelf kits you grab from Supercheap may not have some of the weird and wonderful stuff your specific 4X4 needs.

The bits and bobs

In a perfect world, we’d just lug a mobile workshop behind us with every spare imaginable. Unfortunately, physics says that’s a dumb idea so occasionally we’ll need to do a little bush mechanics. This oddball collection would be lucky to run you $100 from any hardware store and be worth its weight in gold if you find yourself reaching for it.

Not every problem needs a whole replacement part to get you on the tracks again. A radiator hose that’d rubbed through can be patched up with a beer can and a whole heap of silicone tape. We drove from Broken Hill to Lithgow with exactly that setup. Hey, if it’s dumb but it works, it ain’t dumb.

You don’t need to buy it by the roll, but if an electrical component gives up the ghost all the electrical tape in the world won’t save you. The old twist and tape method may make some readers throw up in their mouths, but you can bet your bottom dollar it’ll get you back home where you can fix it properly.

Sometimes you just need to stick two things together that weren’t designed to be stuck together. Whether you’re replacing a camper trailers dust cape with a stubby cooler or holding your exhaust off the ground after a mount snapped, a small spool of tie wire and a handful of hose clamps will be a life saver.

Look, we’ve crossed the Simpson Desert with a spare bolt covered in sikaflex plugging a tyre, but it’s not high on our life achievement list. A tyre puncture repair kit weighs bugger all and costs even less. Stash one in with your kit.

Kit you don’t need to carry because you’ve already replaced it … right?

This is an actual suggestion we’ve seen to carry, and it’s ridiculous. Sure, you’re dead in the water without a starter, but you’re not going to carry a spare turbo and crankshaft, are you? If your starter is suspect, old, or you’re in there anyway, then replace it.

If you’re heading to the jungles of Bolivia in your 1982 FJ40 you may want to carry a spare alternator. For literally everyone else, you don’t need to carry one. Same as the starter, if it’s old or suspect, replace it. Otherwise, just accept you can’t carry an entire spare car.

We’ll accept this one is a little contentious so we’ll chalk it up to situational. If you’re rock bouncing, bring spares and know how to replace them. Everyone else, just put in a fresh set before you head off for a big lap, and regularly check and maintain them otherwise.

Don’t go clutching your pearls too hard, this one is contextual again. If you’re doing the big lap, or travelling in an older vehicle, absolutely carry it. But if you’re in something late-model, think about how catastrophic an issue you’d have to have where you need to replace your oil, then think about what you’d need to do to fix the original issue. If you’re not frequently cracking your sump on weekend camping trips probably save the 10kg of oil for your bigger trips.

Yes, bearing failure is a massive issue. But why buy new bearings just to stash them in your spare drawer and keep driving around on old ones? They’re cheap, relatively easy to do, and unless you’re driving something good and proper wild, will last literally years before needing to do them again. If you’re planning a big trip, just put new bearings in and avoid breaking down in the first place.

Ready for the outback? Go after it, my friends. But if you’re keen for some more light reading, check out our guides below to arm yourself with even more skills. 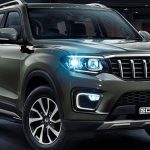