The new MHEV Range Rover Sport is powered by a Mild Hybrid Electric Vehicle 294kW inline 3.0-litre six-cylinder petrol engine that will be available in SE and HSE model grades.

The new P400 MHEV powertrain, which is already available in the Land Rover Defender, is a 3.0-litre inline six-cylinder petrol engine with an electric supercharger, a twin-scroll turbocharger, Continuous Variable Valve Lift, a Start-Stop system and an electric motor. Combined, the MHEV setup can “harvest energy whilst the vehicle is decelerating and store it in a 48V battery. This energy can then be re-deployed through torque-assist, reducing C02 emissions by reducing the work load on the engine”, according to Land Rover. 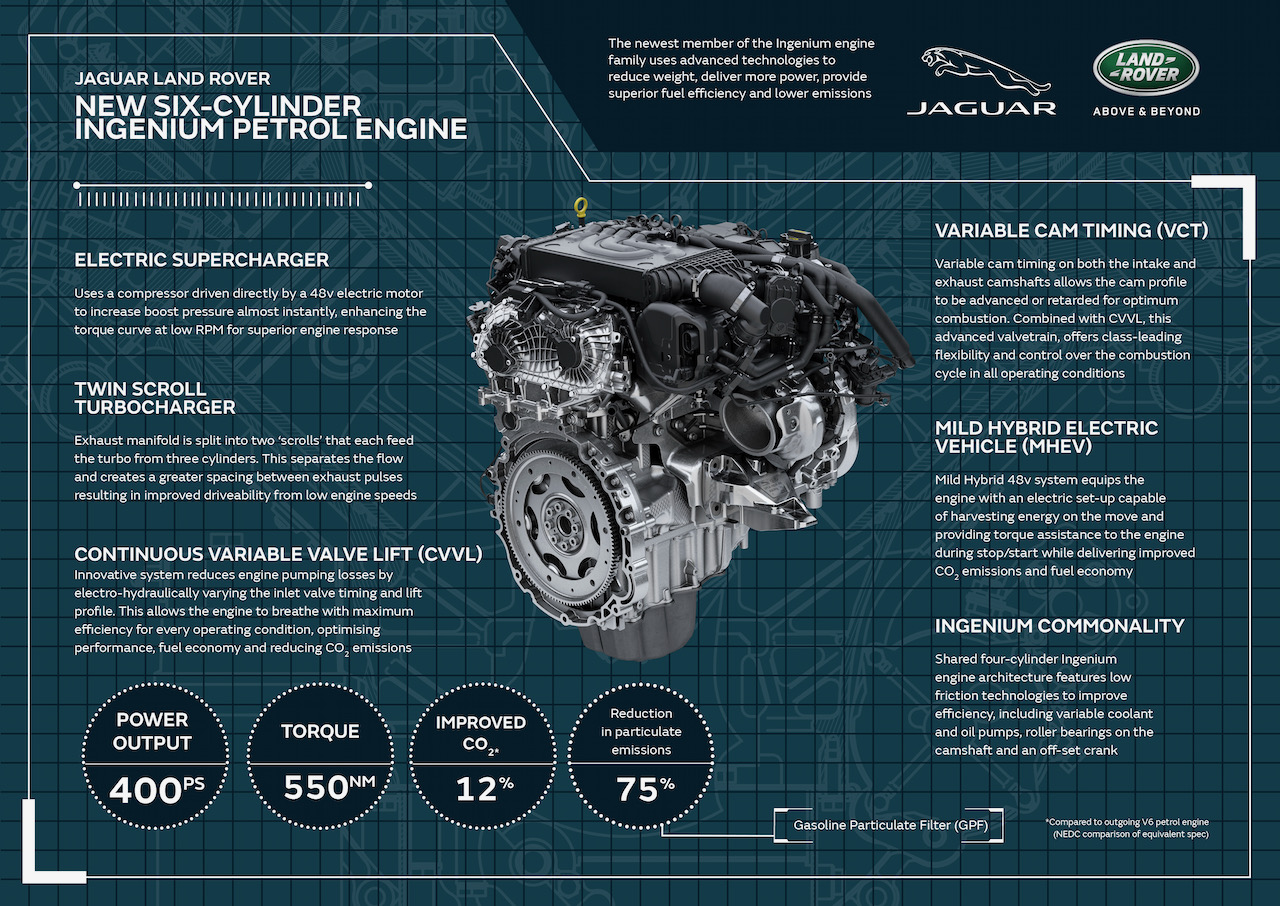 As well as its 294kW of peak power, Land Rover says the engine has a peak torque output of 550Nm from 2000-5000rpm. Used in the P400 Range Rover Sport, this output results in a claimed 0-100km/h time of just 5.9 seconds, with CO2 emissions from just 236g/km and fuel economy as good as 8.7L/100km. Land Rover describes this as “traditional V8 petrol performance with six-cylinder efficiency”. The full Range Rover Sport line-up is as follows: 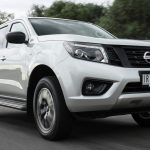 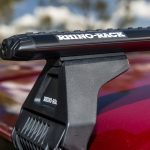