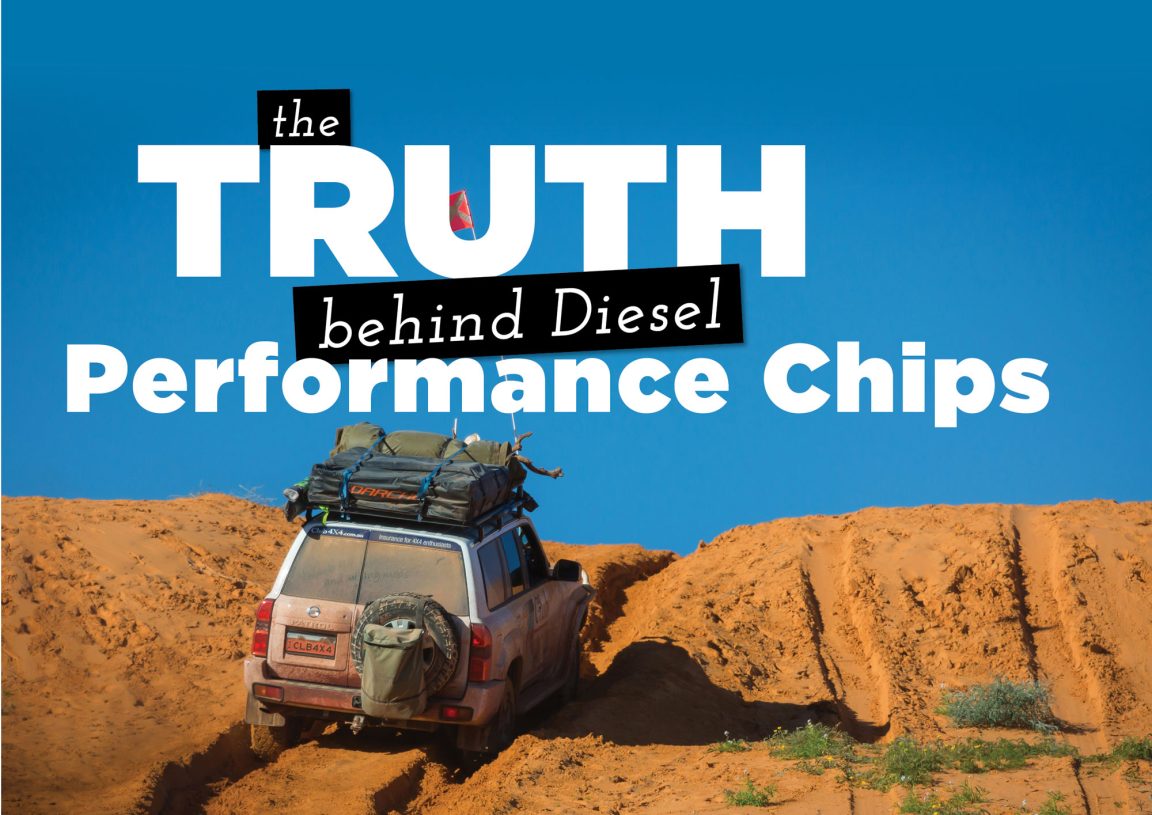 Just how do those little gizmos work, and are they actually doing more damage than you think?

Quick question: Do you miss carburettors and tape deck stereos? If you answered yes, this article probably isn’t for you. This one is for those folks who have made the realisation that technological advancements can actually be a good thing… specifically, common rail diesel injection.

Did you know that every diesel 4X4 on the market last year featured some sort of common-rail injection system? The simple reason for this is that they work. Better economy, more power and way more controllability of the fuel delivery when compared to the mechanical pumps of yesteryear; admittedly at the cost of added complexity and reliance on electrics – hey, nothing’s free.

However, the vehicle manufacturers (for a variety of reasons including local fuel quality, varying emissions regulations, etc) tend to tune their engines very conservatively. This is where performance chips or modules come in.

There’s usually a fair bit more power, as well as increased fuel efficiency, available from most standard common-rail engines, and installation is often as simple as plug-’n’-play. But are they really doing your engine any good?

Some modules plug into the common rail pressure sensor circuit and manipulate the amount of allowable fuel pressure to be stored in there, effectively making the ECU recalculate the fuel volume and timing to account for the increased pressure. To put it simply, when each fuel injector opens up, the greater the pressure in the rail, the more fuel is sprayed into the cylinder, and hence more power is made. Sounds simple but it’s a little more complicated than simply winding up the pressure. You also have to make sure the unit you purchase monitors the throttle position and doesn’t just wind the rail pressure up to 11. If you do go down the 30-buck eBay special road, I hope you don’t mind engine rebuilds…

These guys plug directly into the injector harness, essentially making the injectors stay open for longer (keep in mind we’re talking microseconds here), allowing more fuel into the combustion chamber. They’re a little trickier to install than the rail pressure affecting types, needing to be spliced into the factory harness – but if you’re handy on the soldering iron they’re still able to be installed by a competent home mechanic. With that said, a workshop will be able to do it for a reasonable price (and usually a whole lot neater than most people out there).

As with all performance modules, while upping the injector duration is the main function of this type, quality units will have plenty going on behind the scenes – such as recalculating several key algorithms in the ECU to safely increase the power right across the rev range without unduly affecting reliability – which is key when installing any power-up modifications, I reckon.

These modules are a little more complex than the previous two. They work on both rail pressure and injector duration and several other operations controlled by the ECU, such as turbo boost pressure. They’re almost like a full replacement ECU and provide much more comprehensive mapping, although at the cost of added installation complexity – having to be wired into the harness at several points. And they’re also a little more expensive… which brings me to my next point.

READ THIS BEFORE YOU BLOW YOUR ENGINE UP!

OK, so you’ve decided you need a little more ‘go’ from your engine; and hey, better economy never hurts either, right? So you type ‘diesel performance chip’ into Google and about a brazillion different types pop up, all claiming to be the best with no reliability issues whatsoever and some are only the cost of a steak dinner so what could possibly go wrong? Well, lots actually. You see, not all performance modules are created equal. Some actually do nothing more than fool the ECU into thinking you’ve got your foot to the floor the whole time to make it provide as much fuel as it can. As you can imagine, this is not exactly healthy for your engine… suicidal maybe.

Others are just fancy-looking black plastic boxes with a plug on either end that’ll hook into your wiring harness and then do precisely nothing. Unfortunately we live in a world where cheap, underperforming products are commonplace. So be careful.

SO, WHICH ONE SHOULD YOU GO FOR?

This is one of those modifications where a little research and actually making contact with the manufacturers and asking some questions will go a long way. Try not to focus so much on how much extra power you’re going to get, but ask how that power will be delivered across the rev range. If you’ve ever had your vehicle on a dyno, you’ll know that a broad increase right across the torque curve will always be preferable than a sharp spike between 3,000 and 3,300 rpm.

Quality modules will monitor a whole bunch of engine parameters as they operate, so there are no negative side effects. And yes, the good ones usually do cost a little more; but they’re still way cheaper than replacing a pump or every injector. Choosing a unit that can readily adapt to the driving conditions and throttle input should be mandatory, and if the maker of the chip isn’t familiar with how their product works and feeds you a bunch of marketing waffle, you’re probably better off showing them a clean (or dirty, we don’t judge) pair of heels. After-sales service and warranty are another two key factors to consider as well.

Just please don’t buy one of those Ali Baba-spec cheapies. 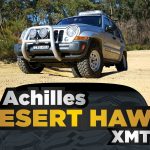 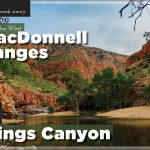