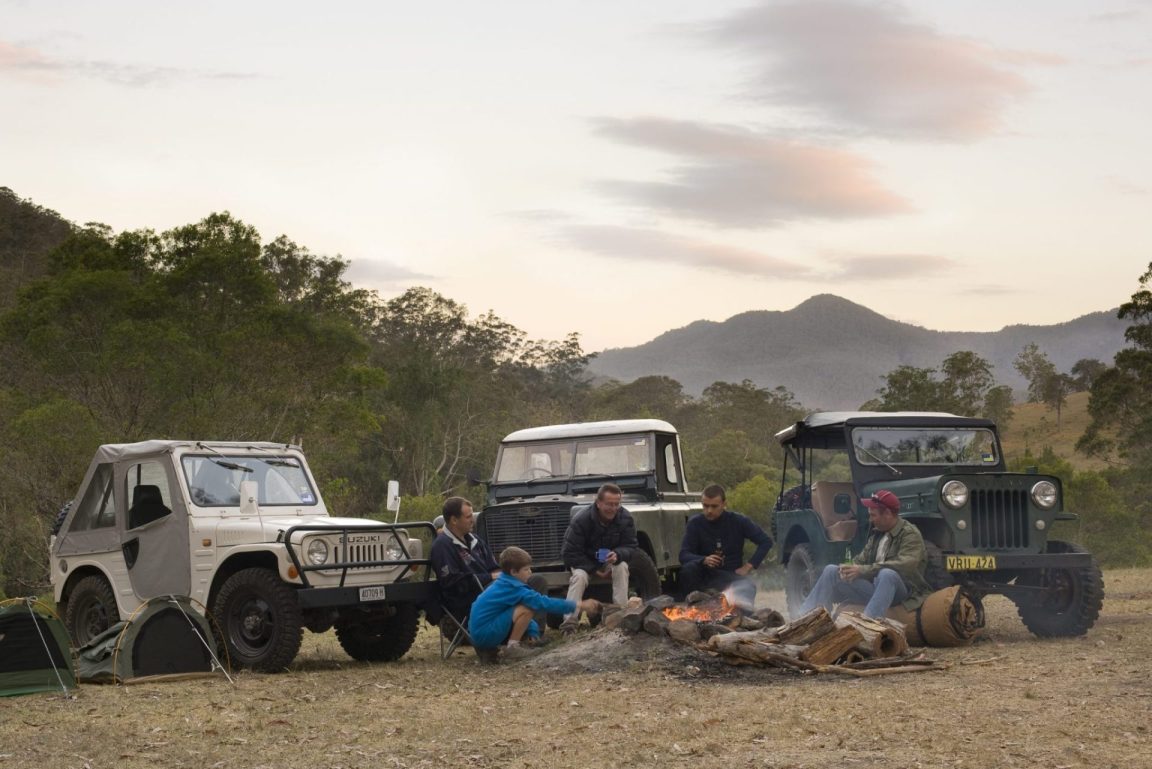 The modern 4X4 is littered with cup holders and electrickery. Unsealed 4X4 is donning the Stubbies and the terry towelling hat and getting our nostalgia on. Here are the things we miss from the good old days.

Not only did they funnel water away from the doors, you could bolt stuff to ‘em with ease. Useful things like roof racks. Now it seems you need an engineer’s degree to fit a simple basket-styled roof rack to a modern 4X4. Roof gutters might look a little goofy on a modern 4X4, but they’d sure make life easier!

Ahh, the simplicity of the solid axle. And the articulation. Sure, it doesn’t give the sweet, supple ride of the independent stuff, but there’s just so much less to go wrong. Like CV-busting angles. God bless the manufacturers who bravely hold onto these low-tech legends. The Grenadiers, the Wranglers and the Troopies – may they never utter the words ‘independent’ in public again.

There’s something to be said for an engine that needs just sweet diesel fuel to keep on running. Once these engines were jump started, not even a dead battery could keep them from stopping. All hail the mechanical diesel, and it’s inventor, Rudolph Diesel.

Perfect control for steep inclines, water crossings, whatever. Not to mention poor man’s cruise control. How we miss the hand throttle on challenging bumpy tracks.

A perfect storm of vehicles getting bigger and manufacturers wanting lighter has led to a swag of spaghetti-like chassis. Why else are we seeing more and more 4X4s with bent frames?

Vents or flaps, call ‘em what you will, but the ability of old LandRovers and Patrols to send cool waves of air through the cabin was a stroke of genius. When a simple lever raised the tin vents, the fresh air flowed. Why they ever dropped them, we’ll never know.

Remember when vehicle jacks were serious hydraulic cast iron, not lightweight imitations? Nevermind the sub-standard scissor jacks that have infiltrated some vehicles.

Keep It Simple Stupid, because simple can usually be fixed, welded, strapped or soldered. Think leaf springs being replaced with sapling timber and you get the idea. Try doing that with your hydraulic suspension, your airbags, and your computer-controlled widgets.

Before there was the five-seater, every fourby was a six-seater. The front bench seat might not have had ergonomic delights like lumbar support, but it did allow your better half to sidle up next to you (which can’t be a bad thing). The first ever Simpson Desert Crossing saw the entire Sprigg family (consisting of two adults and two kids) occupy a single bench seat. The back seats were removed to make space for the two 44 gallon drums of leaded fuel. No smoking in that cabin.

Hill Descent Control stinks. There, I said it. Computers artificially braking your steed making awful noises – it’s just not natural, and it treats the driver like a fool. Not to mention, you’re stressing the very things (the brakes) that low range is supposed to preserve. Bring back 4:1 low range ratios, baby!

Ineos Grenadier – the newest old 4X4 you can buy
Read Next: Old tricks for new trucks 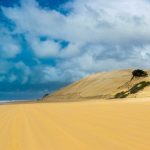 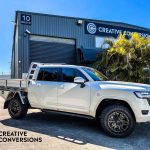