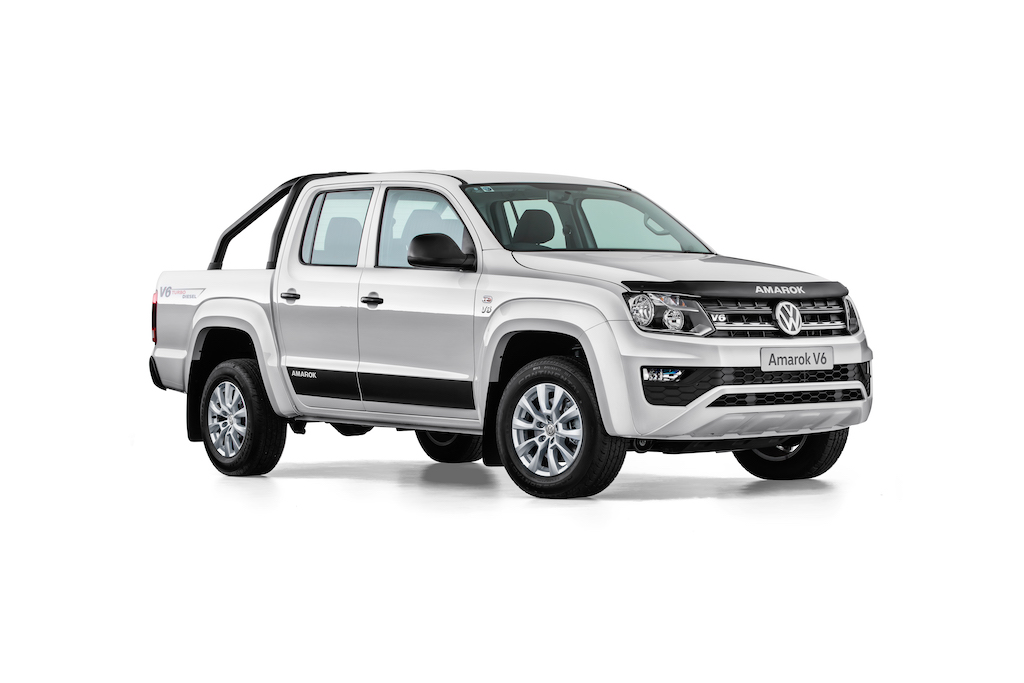 The 2020 Volkswagen Amarok V6 Manual has been detailed ahead of its launch next month and VW has detailed its four-wheel drive setup.

If you’ve been following news about the Amarok V6 manual then you’ll know it’s been available in other markets for some time and that Volkswagen Australia pushed hard, due to demand, to make it a reality Down Under. The vehicle we’ll get here isn’t exactly like the one overseas in that ours has more power and torque.

The Amarok V6 manual will be part-time four-wheel drive as opposed to the automatic-equipped variants which are permanent all-wheel drive. The part-time system offers 4X4 High for low traction surfaces (think dirt roads) and low-range for technical terrain driving.

Four-wheel drive high- and low-range are engaged via buttons on the centre console along with a rear differential lock switch which is standard and Off-Road Mode activation (this tweaks the ABS system and traction control systems – see below) and can be activated by pressing the button in high-range or it’ll automatically engage in low-range. When the rear differential lock is engaged both ABS and stability control are deactivated but we’re seeking clarification on whether brake traction control is killed on the front axle.

The Amarok’s hill descent control can be controlled using the throttle or brakes and it works between speeds of 2km/h and 30km/h. And it works in both forwards and reverse.

Beyond the 4X4 system there are some key differences like payload which is up on the automatic models (increased to 1004kg) while the towing limit has been reduced to 3000kg. 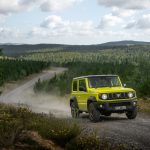 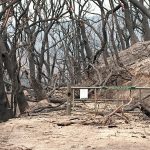