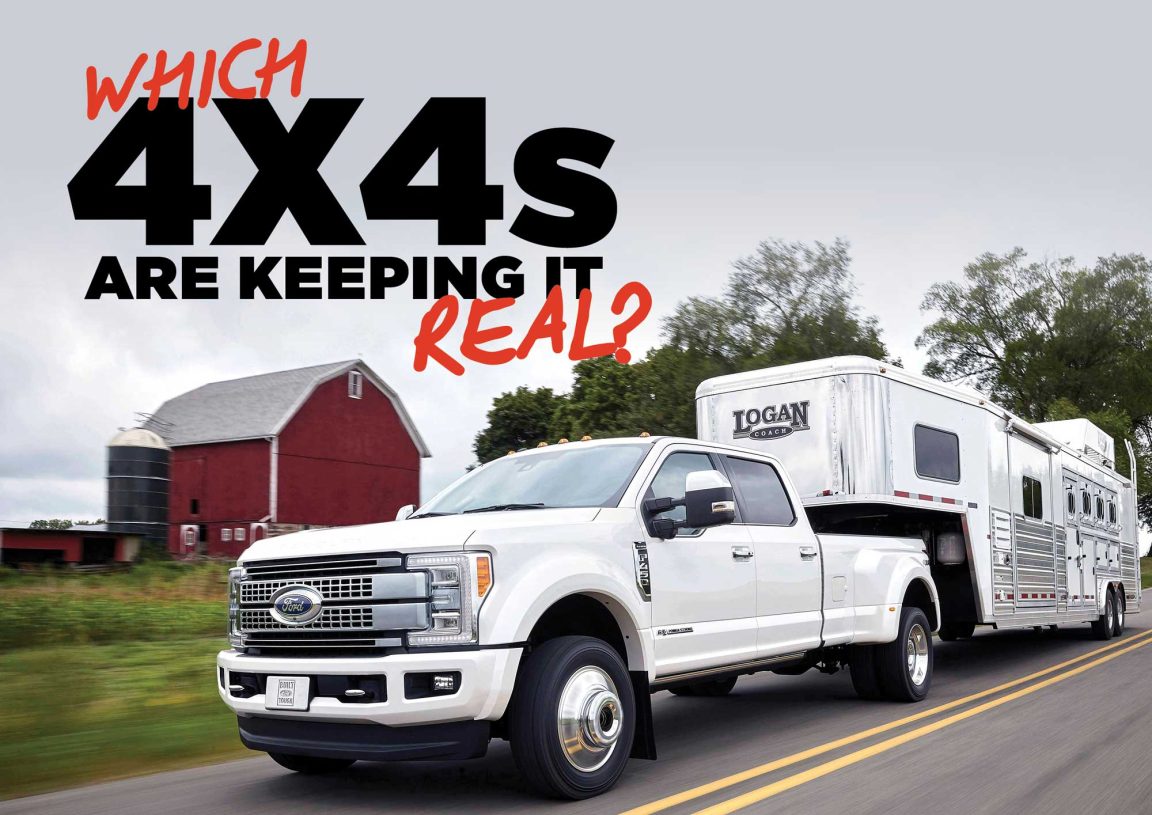 While they’re shouting from the rooftops, 4X4 manufacturers are in a race to the bottom.

We’re being ripped off. The mid-size 4X4 market is absolutely booming and Aussies are lapping up anything that resembles a 4X4: even better if it’s got four doors, a tub on the back and vaguely American styling. The market is that red hot at the moment that even Indian and Chinese manufacturers are trying to take a slice of the frenzy driven by the death of the Falcon and Commodore.

The problem is we’re being fed slop and coughing up prime rib prices for the privilege. Before the IFS aficionados start calling for blood, I’m certainly not calling the build quality, off-road ability or comfort of new vehicles into question. They go further, do it more comfortably, and do it without fuss. Sure, we like to complain that modern vehicles will fall apart; but when was the last time you saw someone halfway up a steep mountain adjusting their timing on the side of the road? Thought so.

Modern 4X4s are bloody amazing things. They’re just a little too small in the pants for my liking and no excuses of ‘it’s cold’ or ‘it’s bigger than it looks’ are going to cut it this time.

With each and every model weights are getting bigger, towing capacity is increasing, and engines are decreasing. On paper they’ve never had more power, and if you’re running around town with a bag of fertiliser or a poodle in the back they have more than enough grunt; but load them up like we’re told they can be and things start not adding up…

Before we get out the tar and feathers we’ll try and keep things reasonably positive. Not every new vehicle on the market sucks… in fact some of them are downright cool. Some of them are even powered by engines that make previous generations look like absolute jokes. Toyota and Nissan are both leading this charge. From the 100 Series to the 200 Series Toyota picked up around 7% in capacity, an extra two cylinders, another turbocharger and a cool 50Nm of torque for their trouble while still keeping usable power down low. Throw that in with a pants-tightening exhaust note and it shows Toyota still knows how to build a 4X4 with spirit.

Nissan are right there with them, too. Anyone who’s been handed the keys to a Y62 Patrol knows just how much an improvement that 5.6L V8 was over literally any engine available in earlier models. It’s not just the two flagship models keeping things somewhat respectable, either. The Ford Ranger and Mazda BT50 twins both bumped capacity up from 3L in previous generations to 3.2L this round, with an extra cylinder thrown in to boot; and it’s proven a success with the Ranger overtaking the HiLux as the third-bestselling vehicle in Australia. It shows when you drive them, too… both pull from basically idle and barely notice a hefty trailer on the back until high in the rev range. Just like a diesel is supposed to drive.

Now if you really want to get upset, cast your eyes across the pond to our mates-in-the-States and what they’re dealing with. The dual-cab F250 with a 6.7L Powerstroke V8 turbo-diesel weighs literally just a few hundred kilos more than a 200 Series (3,107kg vs 2,640kg) and packs an absolutely monstrous amount of torque with 925Nm compared to Toyota’s 650Nm. It’s not just the huge F-trucks, either. Nissan’s Titan is fed by a 5.0L V8 Cummins turbo-diesel. Power. Reliability. Economy. And the ability to tow whatever the hell you want.

Sounds like the future is promising for 4X4s, right? Well it is, if you cherry pick the few standout models on the market. Unfortunately, everything else has taken a significant haircut. Let’s look at the new HiLux for example. The Ford Ranger has basically neutered it – proving that modern styling, a bigger body and an engine large enough to get the job done is a winning combination. Toyota retaliated by knocking nearly 10% off its engine size and relying on brand loyalty to get it back in front… not off to a great start, are we?

Mitsubishi’s Triton has lost the plot too. Between the ML and MN Triton they lost over 20% of their capacity. On paper they’ve increased torque from 314Nm to 350Nm (and 200rpm lower). But we don’t live on the dyno. In the real world the newer, smaller engine might pull harder at high revs – but anything under that peak power is non-existent, making overtaking and crossing busy roads seriously dangerous. The only logical thing for Mitsubishi to do was to lop another 4% off the capacity for even more dyno power, and even worse real-world performance. The harsh reality is these aren’t isolated incidents. Across every manufacturer and across almost all models, engine capacity is shrinking and driveability is decreasing.

So why is this all happening, and why won’t anyone think of the children? It can basically be summed up by two points. Fuel economy, and emissions.

Unfortunately, people who actually use their 4X4s as recreational vehicles are in the vast minority. The overwhelming people buying dual-cab utes are buying them for the grocery shop run, to ferry someone to and from work, and maybe to park on the grass at the footy on the weekend if all the regular spots are gone. They flat out don’t care if it’ll tow three-and-a-half tonne because they’re never going to do it. What they do care about is using one litre less per hundred kays because they’ll definitely notice the $4 it’ll save them at the end of the week.

The other issue is emissions. Like it or not, things are getting more and more restrictive. While just one of the world’s largest container ships emits more pollution than 50 million cars, we’re getting nickel and dimed to the point that manufacturers are constantly having to revise or completely scrap engines just to steer clear of the guillotine. Although (according to Euro 5, the latest emissions scheme we’re under) the 2.8L HiLux and 4.5L LandCruiser both have the same requirements.

Someone has some explaining to do. 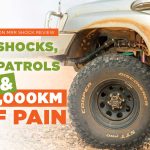 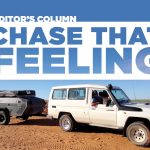