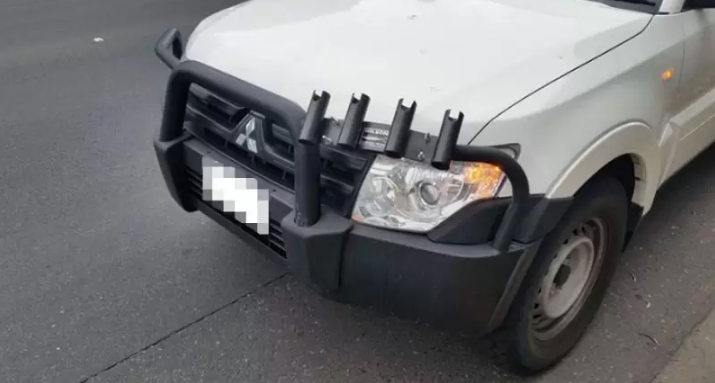 Bull bar protrusion laws aren’t new news, but a South Australia Police post on Facebook has caused a storm on social media with opinion getting in the way of fact.

A Facebook post earlier this week by South Australia Police about bull bar protrusions has caused outrage on the Interweb but did opinion get in the way of fact? See, all around the country the various road services have been updating their regulations around bull bars, so as the law of what your bull bar can look like on the front of your vehicle is largely the same between the States and Territories.

But the SAPOL Facebook post which showed fishing rod holders attached to a bull bar and reminded vehicle owners that bull bar additions deemed to be a “hazardous projection” would attract a potential $498 fine and a possible vehicle defect notice drew thousands of critical comments. But this isn’t new news.

Laws around bull bar protrusions have been in force for some time and while some States and Territories are more lenient than others, like the Northern Territory which allows rod holders to be used but only while in operation, the heart of the matter is that if the protrusion is deemed dangerous, then you can be booked.

While SAPOL showed a photo of fishing rod holders on Facebook, the law around attachments or protrusions means anything and everything, like aerials or winches, or driving lights…essentially, anything that protrudes and is likely to present an additional danger to road users.

In NSW, the law allows for things like winches and aerials to be used, like the fishing rod holder rule in the Northern Territory, while there is an “operational need”.

Here’s a passage from the RMS on what is and isn’t allowed:

South Australia is not so liberal with its laws and issues a blanket statement saying anything that is sharp or has a ragged edge that’s likely to increase the risk of bodily harm to a pedestrian is illegal. So, rather than being angry about SAPOL reminding Facebook users about legislation that’s been in place for years, perhaps Facebook should vent its anger over the lack of a reasonable legislation explanation, as per NSW.

The second point being raised by Facebook commenters is around the fact that a bull bar on its own is dangerous, so, how does a fishing rod holder increase the danger. Simple. It’s a catch point. All new bull bars have to adhere to strict new Australian Design Rules and are intended to offer as much protection to both the vehicle and pedestrians as possible. It’s a fine line, and there are arguments both for and against fitting bull bars but for touring four-wheel-drivers they’re a must…for Toorak Tractors, perhaps less so.

The point here is that adding anything that can catch someone has the potential to cause more damage to them in a collision. Need to carry fishing rods on your bull bar? There are ways to do it so that you’re not creating a protrusion, some companies have created turn-table style holders that are mounted to the bull bar, but lay back towards the bonnet so that the rod holders/handles don’t protrude beyond the front of the bull bar. Others allow the rod holders to be released quickly via a locking pin, making it easier to load and unload when you’re driving to and from your fishing spot.

Depending on where you live in Australia, you’ll need to check the legalities around fishing rod holders on your vehicle because not all types, even adjustable ones, aren’t legal in all States or Territories. A quick Google search on ‘bull bar protrusions law [insert your State or Territory]. In the next couple of weeks, we’ll show you some DIY fishing rod holders you can make at home that won’t get you in trouble with the law. Stay tuned. 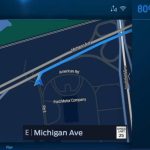 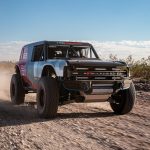