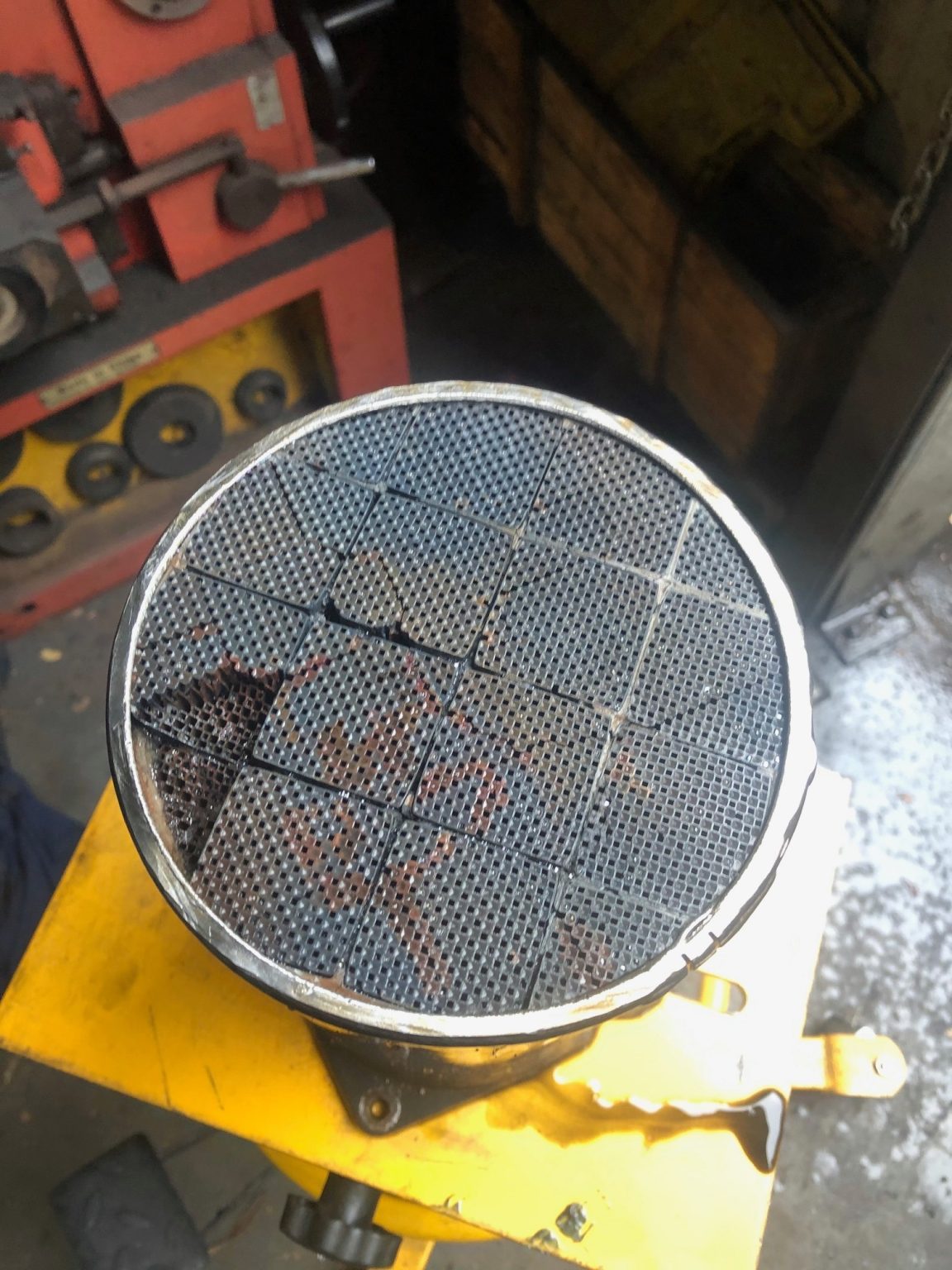 Despite DPFs supposedly being no-maintenance, life-of-the-vehicle items, DPF cleaning is a real thing… and it can save you thousands.

Diesel Particulate Filters (DPFs) are the bane of many modern diesel-engine 4x4s. While they’re designed to keep harmful particulate emissions out of the air, it’s well known that several vehicle manufacturers have had issues with failing DPFs… and they are a bloody expensive item to replace, sometimes costing up to $14k! So, how do you know if your DPF is faulty, if it can be fixed or if it’s toast?

This isn’t the first time Unsealed 4X4 has looked at DPF issues, but first let’s do a refresher on what a DPF is. It’s a filter housed in a steel canister in the exhaust system of diesel-engine vehicles designed to trap tiny, harmful-if-breathed-in-by-mammals carbon particles that would otherwise be expelled through the exhaust. Once it reaches its capacity to hold these carbon particles (soot) it burns them when the DPF performs a regeneration cycle, usually automatically but sometimes manually via a switch on the dash.

Another way that DPFs can become blocked is if there’s a fault upstream from the DPF, such as a mechanical issue with the engine or a faulty sensor. And if the DPF is ‘properly’ blocked, a regen cycle might not be enough to clear it.

That’s right! If you suspect your vehicle’s DPF is blocked or damaged, there’s really only one way to find out for sure: cut it open and have a look. This is precisely what the team at DPF Cleaning Qld does. Check out the photos in this article.

“What the DPF does is it turns all the carbon into ash,” Adam Hopkins at DPF Cleaning Qld explains. “It heats up to 500-600°C and then all that carbon in there just burns and turns to ash… and it comes out as harmless ash.” But that’s only when the DPF is working as it should.

There are several telltale signs that would indicate if your vehicle is having DPF problems. Firstly, there would likely be a warning light on the dash, or fuel consumption might be up, or the vehicle might exhibit surging issues, or there might be excessive smoke regularly coming from the exhaust.

What should you do?

The first thing to do if you suspect your vehicle’s DPF is faulty is to try to rectify the issue that caused the fault in the first place… as soon as possible. These problems can often be related to the engine’s inlet air plumbing, or even just a faulty sensor. Once the issue has been fixed, there’s a chance that a regen cycle will clear the DPF, but this is not guaranteed.

Adam explains: “If you rectify the (engine/sensor) problem, you could possibly force a regeneration, and it may possibly clean the DPF out, but in the worst cases, which are quite common, is when one of the intercooler pipes splits, the air induction pipe splits, and then all that air that’s supposed to go into the cylinder doesn’t get in there. So the fuel burn is really rich and you get a really black, sooty exhaust. When that happens… it overloads the DPF. They were never designed to cope with that amount of carbon, and they block up pretty quickly.

“When most people see the (DPF warning) light come on, they go ‘oh, I’ll get to it someday’, and then two-weeks later, when the car is running terribly, they’ll think about looking at the repair. If they got on to it pretty quick there could be a chance they could just replace the parts and then force a regen but, normally, by the time we see them, they’ve had multiple dealership regens, or they’ve been to other workshops that have resulted in it not being repaired.”

“What we do is we open the DPF up just to make sure that everything internally is okay,” Adam says. “If it’s damaged there’s not much that you can do; you need to throw it in the bin.

“Ninety-five per cent of the time, we get the DPFs here and we open them up and the structure inside is fine but, on some occasions, they can break apart, they can actually melt internally. I have seen one DPF that had a melted structure… to the point where the actual exhaust had melted a big hole in it.”

Cutting the DPF open might seem extreme, but it’s really the only way to examine it properly. “If you had a really good scope, maybe you could take some of the sensors out on the side of it, and put the scope in, but normally by the time we get them, the whole thing is full of carbon, so as soon as you’d stick a scope in it’s going to block the camera… the quickest and easiest way is just to cut them open.”

As Adam said, if the internals of the DPF are damaged, it will need to be replaced, but if it’s just blocked by soot, it can be cleaned.

There are a few different DPF cleaning methods, including high-pressure water and the use of various chemicals, but the team at DPF Cleaning Qld uses a special ultrasonic machine.

“We have a state-of-the-art ultrasonic machine here… we also have a local chemical engineer who we started working with a few years ago… and he’s come up with a chemical formula that works really well,” Adam says.

Once the cleaning process is complete, the DPF is put back together.

“When we put them back together, they are welded back together with a TIG welder, and that leaves a really neat seam, so sometimes you can’t even tell that it’s been opened,” Adam says.

A DPF clean using the above method has an average cost of around $580 plus freight, which is a hell of a lot less than a replacement DPF, but remember, a DPF clean can only be performed if the DPF isn’t damaged, so if you suspect a problem it’s best to get it sorted as soon as possible.

What about chemical additives?

There are several chemical additives on the market that claim to be able to clean a DPF. Some diesel additives are claimed to work by lowering the temperature at which a DPF regen cycle will be effective, which might suit vehicles that are only driven short distances, and they also function as injector cleaners, which may improve the combustion process and therefore reduce the chance of a DPF becoming blocked. When we asked Adam about these products he simply responded, “I can’t comment. I’ve never used them.”

While these additives might be effective, there is still no way to tell of the DPF itself is damaged unless you open it up.

Adam says that once DPF Cleaning Qld has opened, cleaned and reconstructed a DPF, it’s covered by a six-month warranty on the whole structure. He adds that he works closely with workshops that send DPFs in for cleaning to ensure other mechanical issues with the vehicle are sorted prior to refitting the DPF.

“I’ll work with them to find out what the problem is,” Adam says. “Obviously we’ve seen a lot of different vehicles, and it’s sometimes like Groundhog Day in here, especially with Holden Captivas where the problem is guaranteed to be a split intercooler hose, or a certain sensor on some particular engines. I’ll work with the guys to just make sure we don’t have the DPF sent back, to make sure that it doesn’t block up again.” 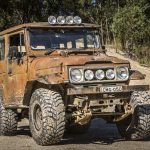 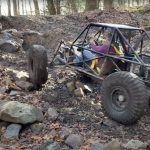