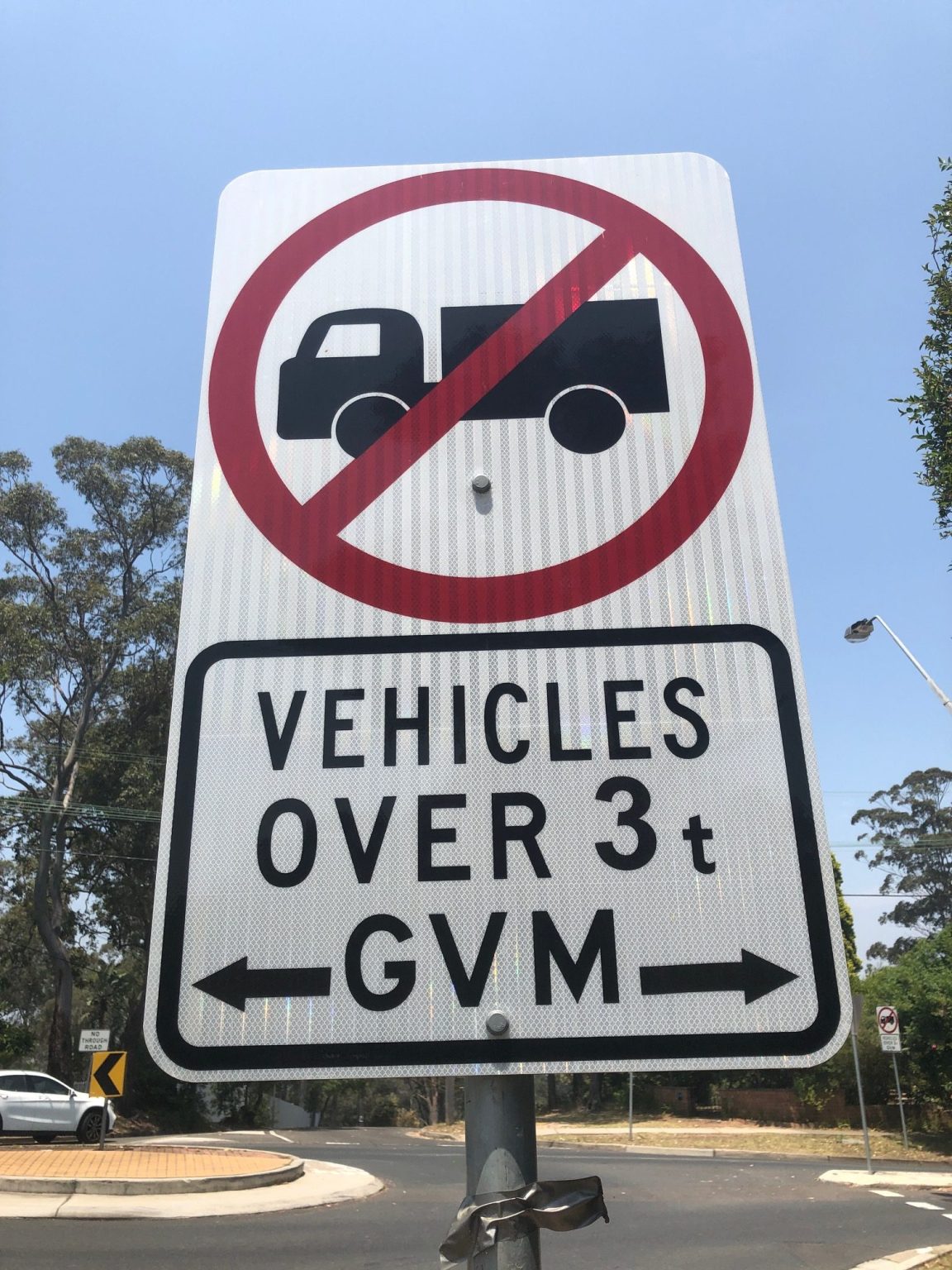 Despite 59 streets banning vehicles with a 3t GVM limit, Ku-Ring-Gai Council said it is not targeting 4X4 owners.

Ku-ring-gai Council, in the northern suburbs of Sydney, has limited access to vehicles with a GVM of more than 3000kg (we were linking to a full list of the restricted streets but the page is no longer available. Hmmm). But while the council is intending to dissuade couriers and commercial vehicles from using more than 50 streets in the council area as a rat-run, some 4X4 owners who live in the area are concerned they might cop the $191 fine.

Almost all 4X4 wagons and pickups have a GVM of more than 3000kg (for instance, Ford Ranger’s GVM is 3200kg, LandCruiser 200 Series is 3350kg). Spotting signs going up in his neighbourhood over the last few years, one 4X4 owner contacted Unsealed 4X4 suggesting he might not be able to leave his driveway for fear of being fined.

“As per NSW Road Rule 104, a truck (except the driver of a bus) must not pass this sign. Therefore, the load limit signs on some streets in Ku-ring-gai are to prohibit trucks that are over 3t gross weight. Generally, a truck is over 4.5t; however, the use of ‘Vehicles Over 3t GVM’ is to discourage some vehicles that have a GVM of between 3t and 4.5t from using these streets. These load limit signs will not restrict 4X4 passenger vehicles from using any local roads,” Unsealed 4X4 was told.

But why put the signs up in the first place? According to Council, it was due to residents complaining of “commercial trucks of 3t and over using residential streets as short cuts”.

The Council spokesperson also told Unsealed 4X4 that in all the time the weight restrictions had been in place, there had been no fines issued to 4X4 owners. That said, it doesn’t change the fact that the law states a vehicle with a GVM of more than 3t caught on one of the restricted streets in Ku-ring-gai could legally receive a fine, something that Unsealed 4X4 put to Ku-ring-gai Council. Its response was that if the vehicle’s owner lives in Ku-ring-gai, or generally has a genuine reason to be on one of those streets then they are unlikely to be fined. Hmmm.

Question: Do you own a 4X4 and live in the Ku-ring-gai Council area? Have you copped a fine? Let us know. 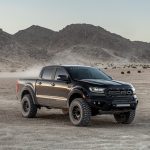 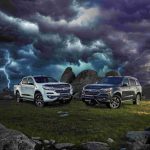