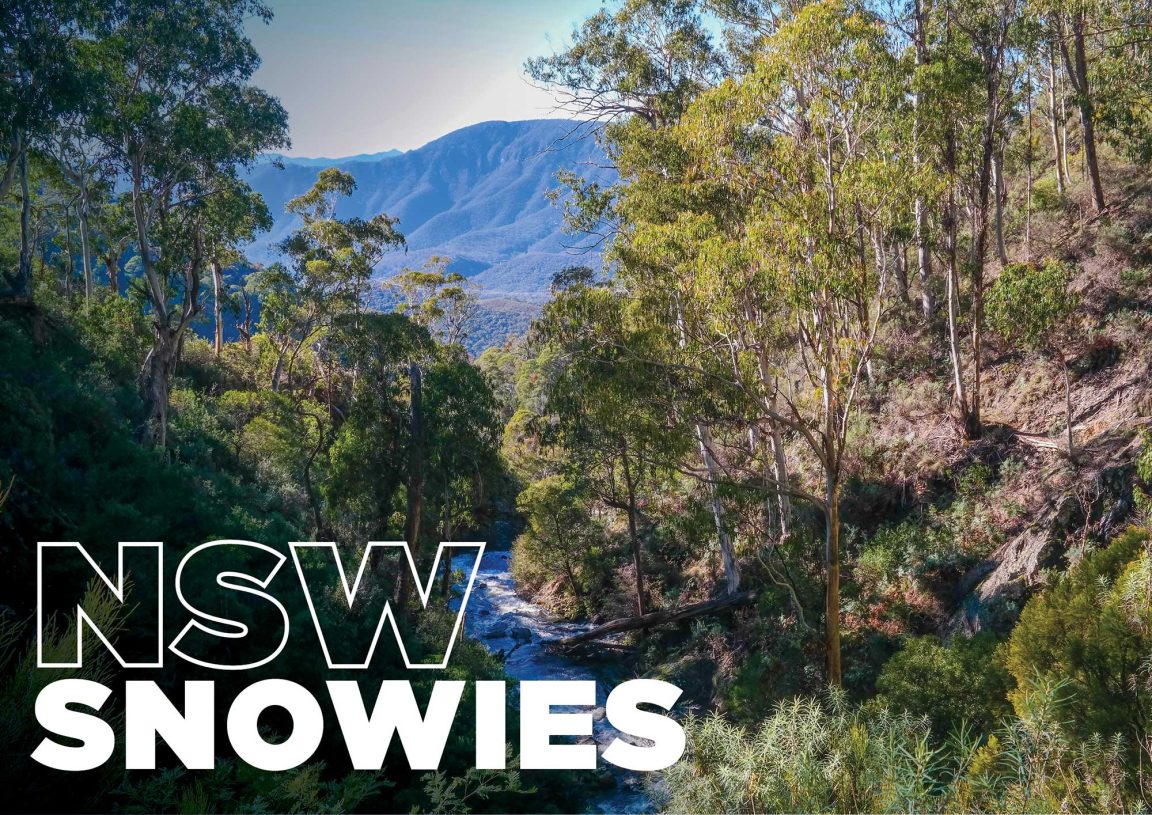 That little Batlow sticker you see on apples all the time may be familiar, but what may not be so familiar is the actual region those apples come from. The tiny town of Batlow is actually a gateway to the stunning NSW Snowy Mountains.

For images and the full Unsealed 4X4 experience, read this in our online magazine.

Our trip begins in the Bago State Forest, out of Batlow, where we made a base camp at Paddy’s River. The campground includes open grassed areas as well as more protected and secluded areas among the trees – all within view of, and a short walk from, the river. The campground is actually provided for hikers along the Hume and Hovell Walk, which traces the route of explorers Hamilton Hume and William Hovell on their expedition to Port Phillip in 1824. A 4WD-only track (that includes a creek crossing) means this gorgeous campsite is accessible to four-wheel drivers as well.

While you could easily spend several days relaxing at camp in the cool, crisp mountain air while flicking around some lures or baits for trout, there is so much to see in the region. We decided, in the spirit of Hume and Hovell, to do some exploring of our own.

We set off east through Forestry roads, dropping from over 1,100m down to around 400m elevation. On the descent you will see views over Blowering and Talbingo Reservoirs and you may notice large-scale powerlines heading down the mountain with you. As you reach the bottom the reason for the powerlines presents itself. Tumut 3 Power Station lies in the valley.

The power station is part of the famous Snowy Hydroelectric Scheme and more significantly it was the first pumped storage hydroelectric power station in Australia. This means it pumps water from a lower level up to a higher reservoir.

Following the Snowy Mountains Highway east, we arrived at Yarrangobilly Caves and set off on a self-guided tour of South Glory Cave. This is the biggest cave at Yarrangobilly and the huge caverns really do have to be seen to be believed. A farmer looking for his lost cattle discovered the cave in 1834 and the intricacies of the hanging stalactites, formed over thousands of years, are what makes this place truly special.

With the main tourist attraction done, it was time to head off the beaten track a little. Long Plain Road heads north off the Snowy Mountains Highway and for the most part is a good gravel road that stretches out along the Tundra at over 1,300m above sea level. The road leads to several side tracks and small huts and well as crossing the headwaters of the Murrumbidgee River. The absolute pick of the ‘huts’ is Coolamine Homestead on the Blue Waterholes Trail. Coolamine includes four separate huts all set on an open grassy plain; they were constructed from 1883 to the 1890s and restored from 1983. Due to the restoration, the partially-original newspaper-lined walls include an interesting quirk; there are sheets of newspaper dated almost 100 years apart – 1880s to 1980s.

Further down Blue Waterholes Trail lies a campground and a short walking track that leads to Blue Waterholes. The turquoise waters in the creek (from which the name derives) give the gorge a completely different feel to any other High Country stream I’ve seen. In this campground we came across a very curious wild brumby. There are probably thousands of brumbies roaming the NSW Snowies, but the vast majority take off when they hear or see humans. Not this one. He was happy to pose for photos and simply hang around the campground.

Staying closer to camp the next day, we set off for Granite Mountain and at over 1,400m we were hoping for some views over the region. While trees have restricted most of the views, a powerline corridor does allow reasonable views to the south-west and in snow time it would certainly allow views of snow-capped peaks. An added bonus was that slightly south of here we stumbled across a hut colloquially known as ‘Big Bog Hut’. Not sure if the name came from the clay tracks nearby or if someone involved with building the hut had a particular talent in the bathroom. Either way, the small timber hut was a classic High Country dwelling and it included a fireplace.

Heading south we passed through more open grasslands and farms, with yet more wild brumby sightings. After a short stint on tar we arrived at Paddy’s River Falls. The falls are roughly 18m high and at the time of our visit were absolutely pumping. A short walk to the base of the falls was absolutely deafening, with the roar of water heading downstream.

Back into the forest, our next stop was to be another hut. Buddong Hut is located on the banks of Buddong Creek and is everything a High Country hut should be. A small campground was located at the rear but I reckon parking at the rear and rolling the swag out inside the hut would be the winner every time. When we were there someone had recycled an old shovelhead by using a thick tree branch to make a new handle. It’s such simple things that really add to the rustic feel of a bush hut. I can’t get enough of it myself.

Following the creek downstream via some slippery clay tracks, we came to the car park for Buddong Falls. A roughly 400m walk over some steep country takes you to the waterfall and you should be prepared to be wowed. The falls here cascade down before zigzagging into the creek that flows to the open valley below. I’ve seen quite a few waterfalls and this one in full flow was truly one of my favourites ever – just magical. The best part for us is that these falls are only accessible to four-wheel drivers.

The roads and tracks in Bago State Forest were generally in good condition; however, the vast majority are clay-based. This means they become more slippery after rain than a politician avoiding a question. Although low-range is only required on the odd occasion, good tyres are a must and drive to all four wheels helps immensely. If you go in winter (like we did) and it hasn’t snowed, be prepared for slippery roads in the morning too… as the night’s frost melts.

Back to a roaring fire after a long day and that feeling that only comes with being in the wilderness. Night at camp was very cold and the frost set in at around 5.30pm. The advantage of this was that the stars came out to play. I don’t know if it was the altitude or the frost taking the moisture out of the air, but that was one of the clearest nights I’ve seen anywhere in Australia (including the desert). The stars were spectacular.

The next morning was pack-up time and we decided to slip in one more attraction on the way out. Normally pine forests in Australia can be fairly ho-hum. One section of pines near the locality of Laurel Hill absolutely shatters that perception. Sugar Pines Walk is a short stroll through a section of pines planted in 1928.

The Sugar Pines are the largest pine species in the world… and these near-on century-old giants certainly back that up. The pines were once part of a larger plantation but were preserved due to their significant age and size. I do love when Nature shows off and just proves how small we humans really are.

With that, our trip came to an end. We had all gained a new appreciation for an often-ignored little section of NSW. So next time you bite into a juicy Batlow apple, think about where it came from and maybe plan a trip to see this richly beautiful area for yourself. 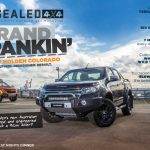 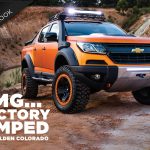