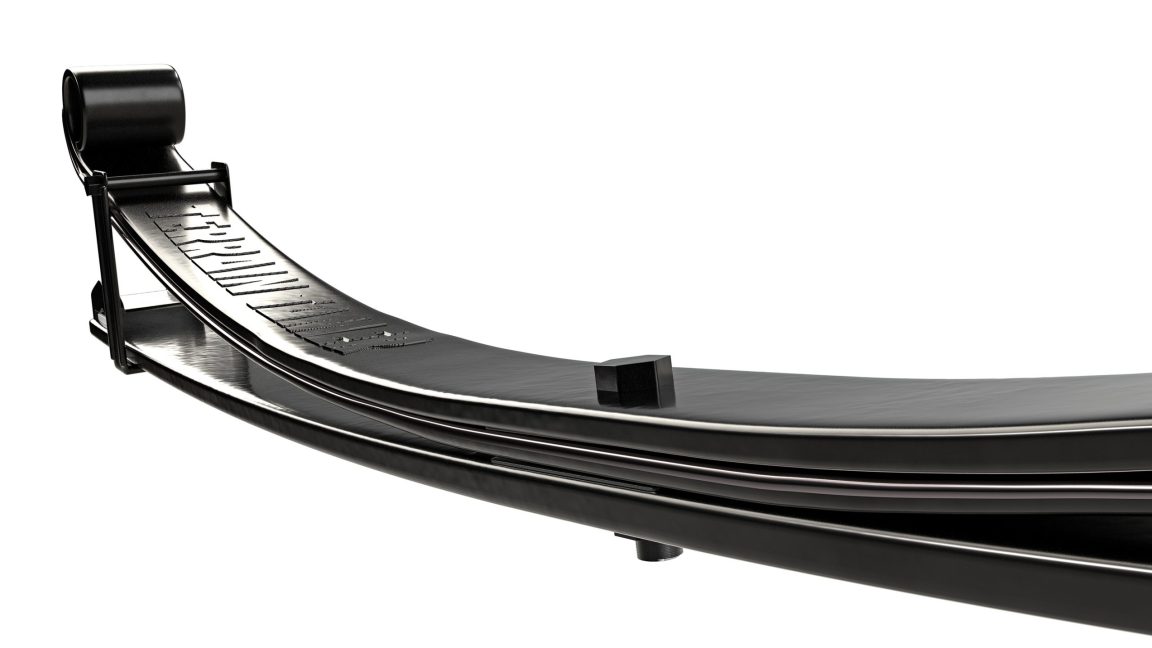 Terrain Tamer’s Parabolic Leaf Springs are different to regular springs as they contain fewer leaves and have a tapered parabolic design, hence the name. Terrain Tamer claims this design “eliminates weight from the suspension system while providing a better suspension solution”.

According to Terrain Tamer its Parabolic Leaf Spring set-up provides improved articulation and less friction between the blades, allowing them to compress and extend more than regular leaf springs before they touch. The ride is also improved, the brand claims. This is because the “flex in the springs allows them to give a little, letting the differential housing rotate slightly with the springs, therefore reducing the shock to the driver and vehicle”. 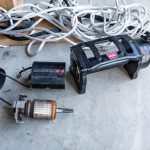 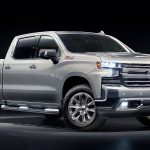