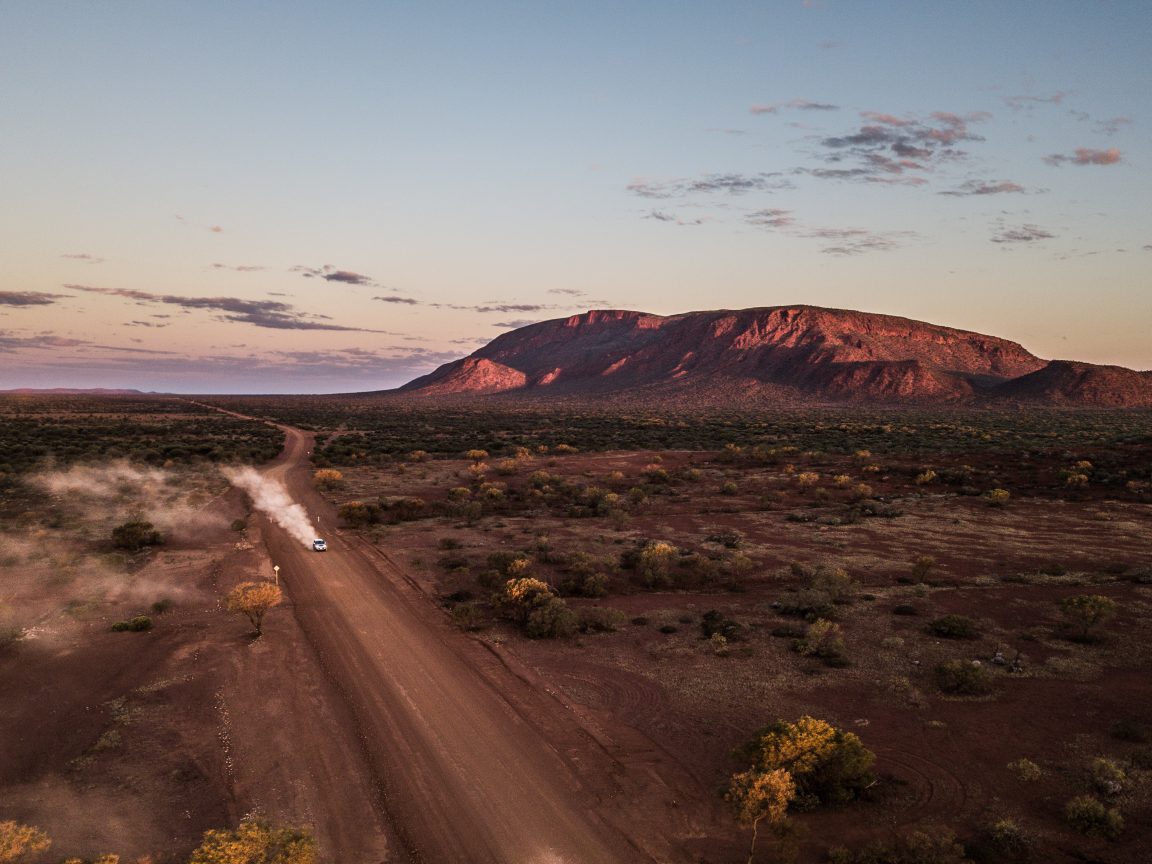 We all know that Western Australia has an amazingly picturesque coastline. But if like me, there is something about the rugged beauty and vastness of Australia’s outback that just does it for you, then don’t miss this epic four-wheel drive road trip.

As the name suggests, the Wool Wagon Pathway journeys through some of Western Australia’s most legendary sheep and wool country. Beginning in Geraldton, this road trip will take you past the incredible Mount Augustus before finishing at Exmouth on the Coral Coast.

This region was built on the dreams of the wild gold rush era. Today, it is characterised by red earth, rugged Aboriginal rock formations and vast cattle stations. The towering hulk of Mount Augustus and never-ending fields of vibrant spring flowers are just a couple of this region’s drawcards.

Know before you go: I recommend taking a high clearance four-wheel drive for this route.

As you head east towards Pindar, this road features an incredible display of wildflowers from July through to September. To see the very best, stop off at the town of Mullewa along the way. Once you pass through Pindar, this next section really begins to feel like the outback, with a red-toned open landscape and historic homesteads on vast cattle stations.

Wooleen Station (open between April and October each year) is located on the banks of the Murchison River. Here, you’ll find unpowered campsites, as well as hosted homestead stays and self-contained guesthouses. Another great option is the Murchison Oasis Caravan Park which overlooks the Murchison Polocrosse grounds. Camping and caravan park sites are available, as are motel rooms.

Free camping under the stars (no facilities) can be found at nearby Errabiddy Bluff. The turnoff is one-kilometre north of the Murchison Settlement on the Carnarvon-Mullewa Road. After that, it’s another 12 kilometres down a sandy gravel track to the bluff.

Gascoyne Junction is a top spot to base yourself while you explore the surrounding area. Must-stops include the nearby Mount Augustus, the Gascoyne Junction Museum and the Gascoyne River. Mount Augustus is the main attraction; standing 715 metres above the alluvial plain, it’s reportedly the world’s largest rock. Drive the 53-kilometre loop around the rock and you’ll be treated to gorges, rocky creeks, Aboriginal rock engravings and wildlife.

Families will love the Junction Pub & Tourist Park on the banks of the mighty Gascoyne River. The park has a state-of-the-art camp kitchen, playground, a variety of accommodation options and a great pub menu.

Alternatively, Mount Augustus Tourist Park is in the heart of the Gascoyne region. It offers large powered sites on grass for caravans and campers, non-powered bush sites and more. Try the “Shorthorn” beef straight from Mount Augustus Station at the Mount View Cookhouse while marvelling at Mount Augustus.

This stretch traverses 611 kilometres, and while some people do the whole stretch in one long driving day, it seems a wasted trip to rush it. Take your time and check out Honeycomb Gorge in the Kennedy Range National Park.

Honeycomb Gorge is reached via a 600-metre trail around 62 kilometres north of Gascoyne Junction. The trail follows a stony creek bed to a large amphitheatre that features a seasonal waterfall, pool and an intriguing rock face chock full of honeycomb type cavities.

There are a number of bushwalks in the park featuring gorges, sandstone cliffs, native animals and birds. Expect to see wallaroos and twitchers, you’ll be pleased to know there are over 100 birds species in the park. Sunrise and sunset are epic!

For camping, check out Temple Gorge campground in the Kennedy Ranges National Park. The campground has toilets and a communal fireplace, but you will need to bring your own water and firewood.

On the Ningaloo Coast, Bullara Station Stay (open from April to October) has a variety of accommodation options from bush camping to self-contained cottages.

Pssst: Have you considered taking Australia’s longest shortcut via the Plenty Highway to reach Western Australia’s outback? While you’re there, don’t miss out on the region’s second-largest National Park, Karijini! 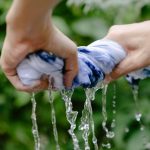 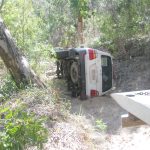