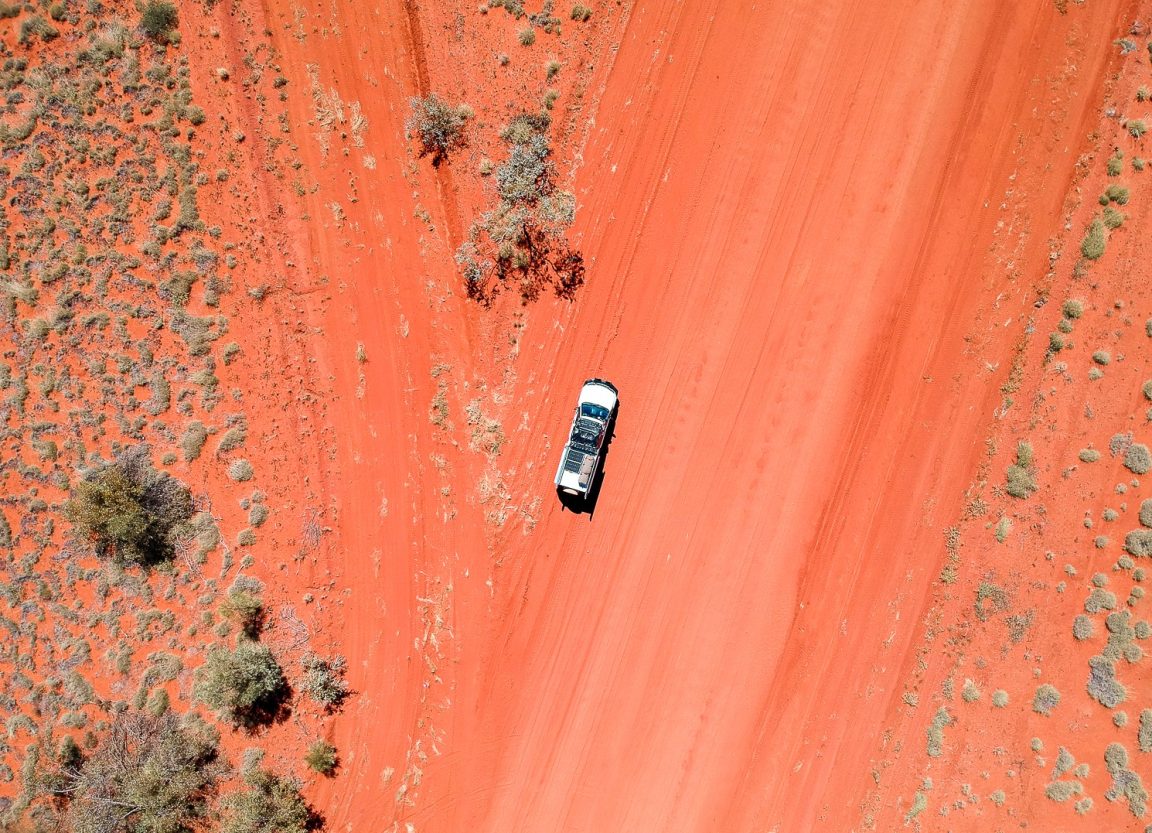 Spotlight on the Plenty Highway

The Plenty Highway spans 498km from the QLD/NT border through to the Stuart Highway around 60km north of Alice Springs. Unlike its sister road, the Barkly Highway running roughly parallel further north, The Plenty Highway is unsealed. The Plenty is rough, red, ready for adventure and you’re going to need a 4WD to cross it!

Many travellers choose the Barkley Highway over the Plenty to reach Alice Springs from QLD, but for those looking for a true outback road trip, the Plenty is the one to tick off your Aussie bucket list. Naming it a highway is a bit of a stretch as the majority of it is not actually sealed, but either way, it’s considered to be a rough shortcut to the beating heart of Australia.

It can be done in a day however, if you take your time and spread it out over a few days, what at first feels like the worst highway in Australia now feels like an adventure.

Here’s how to do the Plenty Highway slowly

Although the Plenty Highway doesn’t officially start until you reach the NT border, you have to get there first. Starting at Boulia, you will bump along the Donohue Highway (more like a track) until you hit the border and it turns into the Plenty. Tobermorey Station is around 5km past the border in the NT.

The road between Boulia and the border is corrugated, rocky, sandy and rutted. Did I mention it floods when it rains? Or that sometimes a road train comes at you when the road is the width of one lane?

There are geocaches at points of interest along this route (check them out in the app) and when you arrive at Tobermorey Station, it’s such as wonderful surprise to realise you will be spending the night in a kind of desert oasis. They have a grassy area for campers, fuel, a small shop and clean toilets and showers. Cabins are available for non-campers including family cabins.

The first time I did the Plenty the road into the station was unpassable due to recent rain. I had to use our jerry can for fuel and we camped roadside. Sticking the kids in the rooftop tent, I slept in the awning underneath so any wolf creek type weirdos would have to get through me first. I felt much safer the second time we passed through and we were able to camp in the safety of Tobermorey Station.

Jervois Station is another wonderful surprise providing fuel, camping, toilets and a small shop. The campsite is large in a nice shady riverside setting and it is here that you will spend the night. This is great bush camping with the added luxury of a few taps around the campsite so you can wash hands without wasting your drinking water. If you’re on an adventure with kids, they’re going to love finding rocks with sparkly flakes (mica) in the dry river bed.

Road conditions vary with the season but in general, expect corrugation, sand, rocks and ruts. If it has rained, mud and river crossings may make some sections unpassable. Despite these challenges, the landscape is fascinating passing from Channel Country landscape to Simpson Dunefields landscape.

Keep an eye out for the giant termite hotel for a fun selfie.

Gemtree is a full-service visitor facility with fantastic camping, fuel, a small shop, powered sites and even a pool. I loved it so much I changed plans to stay an extra night! The burgers are yum and they will even deliver meals to your campsite via quad bike. It’s ideal to spend two nights so you can head out on one of their great tag-a-long fossicking tours for either red garnets or zircons.

The landscape is everchanging on this leg and its a conjunction of three bioregions, the Simpson Strezelecki Dunefield, the Burt Plain and MacDonnell Ranges. How cool is that?

Points of interest include the Marshall River crossing, the Plenty River crossing (it’s hard to miss this one as the gums along the riverbed contrast with the mulga plains) and the Black Hills.  You can call in the Harts Range Police Station around 135km past Jervois Station to get location information on roads, fossicking and camping and you can’t miss the signs to the Atitjere community nearby, which offers fuel, store and an art and craft centre.

The road conditions are similar and just when you’ve had enough of the corrugations, the road suddenly becomes sealed before you reach Gemtree.

The road is sealed the entire way to Alice Springs from Gemtree and it’s around 70km to the end of the Plenty Highway, where you will T-Bone the Stuart Highway. Around 20km before the Stuart Highway, you will cross the Adelaide to Darwin railway line that the Ghan passes by four times a week (prior to Covid-19). If you’re lucky, you might get to wave it by!

Important things to consider on the Plenty Highway

There is fuel available at Tobermorey Station, Jervois Station and Gemtree. However, bring extra fuel in case you can’t access the stations for any reason and bring cash in case EFTPOS is not available.  There are no proper shops along this route so you will need to stock up on food and plenty of water in either Boulia or Alice Springs.

The majority of the Plenty is unsealed.  Expect sand, rock, ruts, mud, road trains and wild animals.  Corrugation is guaranteed.

The highway closes suddenly due to weather, even if it has rained much further north than the Plenty itself. Road signs will state if the road is open but they don’t state if the off-roads into the stations are closed.  It will sometimes be open to high-clearance 4WD only (as it was when I crossed over). Other times, the road signs say the Plenty is open but the staff at the Boulia information centre contradict the signs and say it’s not.

You’re going to have to use common sense and be prepared.

Information on roads can be confirmed with:

To put it bluntly, there is none. It randomly appears as you drive past a turnoff to a community before you reach Gemtree and you might get lucky on one of the stations if you stand in the right spot and hold your tongue the right way. Reception can be found at Gemtree but is limited the further away you get from the office.

The Min-Min lights are an outback light phenomenon. Learn more about them at the Min-Min centre at Boulia.

The dry season from July to September is best as the road is often impassable when wet. It’s also a lot cooler!

Pssst. For more on the Plenty Highway, read Glen Marhsall’s experience crossing it where he also discusses a detour into Batton Hill and Dingo Well. 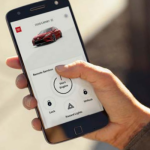 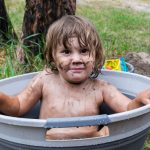