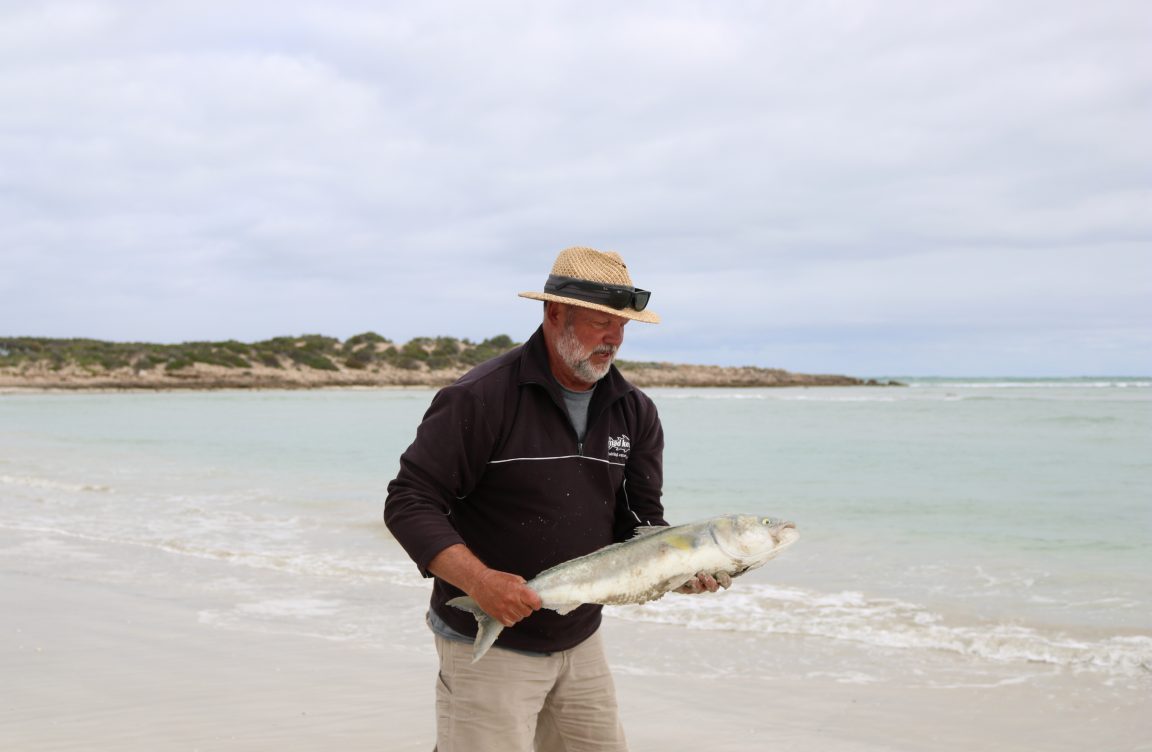 The Eyre Peninsula and the far west coast of South Australia have long been destinations for serious fishers. The choices of white-sand beaches to drive on and numerous jetties make your chances of a good catch almost guaranteed. Here are the top six fishing spots on the Eyre Peninsula.

One of the best fishing spots on the far west coast is Fowlers Bay. Over 30 years ago when I first fished the area, Fowlers Bay and nearby Scott’s Beach and Mexican Hat were highly guarded secrets among surf fishing enthusiasts.

Today, the secret is well and truly out. Although it’s over 900 kilometres from Adelaide, its epic fishing makes it a trek worth taking.

Beach fishing at Fowlers Bay requires a good surf rod. You’ll also need heavy sand sinkers that dig in and hold fast in the waves. When it comes to bait, pilchards or squid strips are my go-to. I struggle with a surf rod and casting out past the breaking waves, but if you find an in close gutter, using a regular beach rod and lure are fine.

On the Eyre Peninsula, Haslam Jetty – 45 kilometres northwest of Streaky Bay – is the place for squid.

We were told by locals that we’d bag out in half an hour and that wasn’t too far off the mark. We caught half a dozen in our first hour and another four later the same day. At Haslam Jetty, your favourite coloured squid jag is all you need. A landing net may come in handy, but we didn’t lose any once they were hooked.

Elliston is the home of an annual salmon fishing competition on the Eyre Peninsula. The competition is held from June to August, which is a good indication of how good fishing is for these torpedoes. Talia Beach and Walkers Rock are both popular beaches to try your luck.

These fish aren’t to everyone’s taste and there’s definitely a knack to bleeding them to make the fish edible, but for a sportfish they are tops. Feisty to catch and an effort to reel in, but the catch and release is a lot of fun.

If you are in the Elliston region during the competition, it’s worth paying the small entry fee and having a go. There are prizes given for different categories, not only for the biggest fish!

For those serious about their big fish pursuits, you have to try Lock’s Well, less than 20 kilometres south of Elliston. Here, there are 283 steps that descend to the beach, but the spectacular location and abundance of salmon make it a must on anyone’s list–  providing you have heavy-duty beach fishing gear.

Just remember, what goes down must come back up all those steps.

My favourite fishing spots typically correlate to my success in the area, which is why Tumby Bay is up there with the best.

The jetty is in the centre of town, and with a fish cleaning station at the start of it, you can clean your catch on your way home. You’ll find plenty of Tommy ruffs in Tumby, as well as whiting and squid. Top tip: I find whiting are best caught with cockles as bait.

No fishing trip to the Eyre Peninsula would be complete without a visit to Whyalla Jetty; one of a kind in the Southern Hemisphere. Built specifically for fishers and walkers, the circular shape of the jetty offers plenty of room for fishers – 315 metres to be specific!

Along with the impressive amount of space, the jetty features a couple of large undercover areas, steel mesh sides for wind protection and night fishing, and built-in lighting for extra visibility. After its completion in 2020, there’s little surprise this spot has become one of South Australia’s top-rated fishing destinations.

Looking to get on the water? Check out these epic boating spots near Hervey Bay. 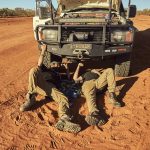 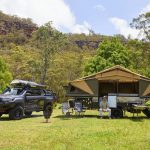