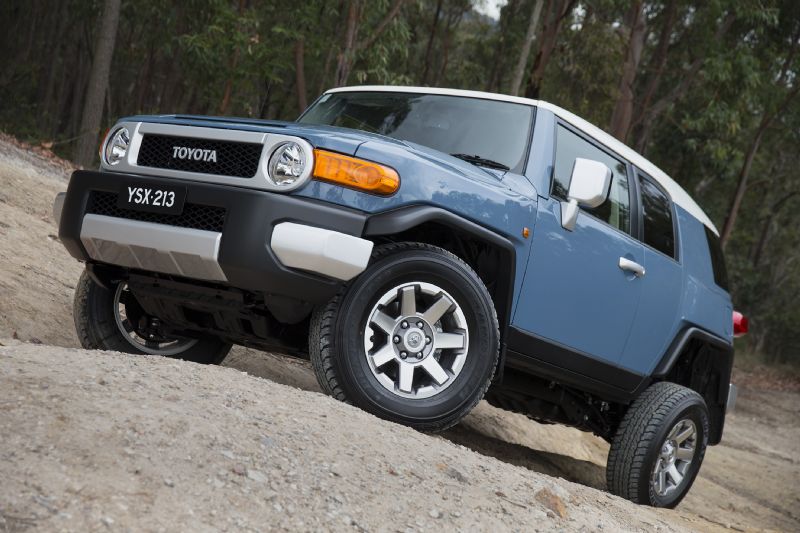 Toyota Australia has announced a recall on more than 40,000 vehicles including LandCruiser, FJ Cruiser, Prado and HiLux because of a fuel pump that could stop working.

According to the recall notification, “The involved vehicles are equipped with a fuel pump which may stop operating. If this were to occur, warning lights and messages may display on the instrument panel, and the engine may not run smoothly. This can result in a vehicle stall, and the vehicle may be unable to be restarted. If a vehicle stall occurs while driving at higher speeds, this could increase the risk of a crash”.

Toyota Australia said it will replace the fuel pump with an “improved one” free of charge with the work taking around two to four hours to complete.

This recall began in the US back in January, but Toyota said that after internal investigation it was decided a global recall was required. So, what’s the main problem? Well, it seems the impeller inside the fuel pump wasn’t “of a design with lower surface strength or [was] of a different design but were exposed to production solvent drying for longer periods of time, higher levels of surface cracking may occur. This may cause excessive fuel absorption to occur, resulting in impeller deformation. In some cases, the impeller may deform to a point that creates interference with the fuel pump body, which may cause the fuel pump to become inoperative”.

Owners of affected vehicles will be contacted by Toyota Australia but if you’re worried, call he Toyota Recall Campaign Helpline on 1800 987 366 (Mon-Fri 8:30am-7:00pm AEDT) and quote your Vehicle Identification Number (VIN). 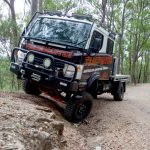 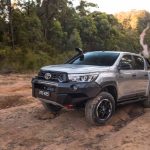