Just another Personal Locating Beacon or is there more to the Zoleo Satellite Communicator. We take it out into the bush and put it through its paces.

More than 84 per cent of Australia is without mobile (terrestrial) phone service, so considering how far afield we’re all travelling these days it might be time to look at including some sort of satellite communication option in your kit whether you’re travelling across the Simpson or out the back of Lithgow.

We got our hands on the new-to-market Zoleo Satellite Communicator. Now, we didn’t bugger off into the middle of nowhere; we were just down in the guts of the Watagan’s. Those that have been there know that reception in the valleys is spotty at best, and we were driving some rather interesting tracks, so communication with the world (read: Boss) and the ability to send an SOS was rather useful.

What is the Zoleo Satellite Communicator?

The device itself is a little satellite communicator (just a bit bigger than a deck of cards) with a port for charging (via USB), an on/off button, a check-in button, and a ‘help me God, I think I’m actually gonna die this time’ (SOS) button. It comes in a nice compact package, offers up 200 hours of battery life (trail bike riders and hikers take note), and connects up to the GEOS Emergency network for SOS help, and allows the sending of text messages via your phone. It’s got a lanyard and clip for attaching to a bag too.

What are the standout features?

One of the greatest things about the device, is that it connects to your phone, and allows you to send a text message (of an essay worth 900 characters), to anyone who gets the app, regardless of whether they also have a Zoleo. From your phone, you also get delivered weather reports and forecasts for your location (that’s magic for anyone, especially fishos), and the ability to communicate with the GEOS Emergency team. As an example, say you just bust your ankle out hiking, and you need to get out, but you’re not about to kick the bucket, you can advise the people via the SOS button exactly what’s going on, how you’re doing, how severe the emergency is and whatnot. It’s not just a PLB (Personal Locating Beacon) that sends the cavalry, and they have no idea what they’re walking in to. Where it gets better, is that you’re able to send an automated ‘I’m OK’ message or SOS message with the device by itself, so if you leave the phone at home, or destroy it, you’re still able to use the device as a standalone unit. Oh, and it’s also covered under a two-year warranty, and there is support available 24/7 to get it set up and working for you.

How much are the Zoleo and the plans?

The Zoleo itself starts at $345.00 for the unit, and you can get a cradle to add on for $49.95, and a universal mount kit that comes with a cradle, RAM suction cap mount, and USB car charger for $119.95. The plans to run the Zoleo start at $32 per month which includes 25 messages, then go to a $55 per month plan that includes 250 messages, and an $80 per month plan that includes unlimited messages. As far as the plans are concerned, you’re locked in for a minimum of three months, but once you’re past that first three months, you can stop and start the plan whenever you want, so run it for a month, then suspend it for six months.

How did it work out in the scrub?

Honestly, exceptionally well. I’ve only ever carried the old school sat-phone, previously on trips, and I dare say it’ll get retired in lieu of one of these puppies. See, aside from calling my mum (and my boss), I don’t use voice calls much anymore. Most checking in I do, is via text. Whether letting the better half know where I’m at on a work trip or normal day to day chit chat. With how seamlessly this connected up to my iPhone and sent check-in messages to the boss and the better half, I’m thoroughly impressed. It takes a moment to find the satellites when you first turn it on (this will depend on your location), but once it’s set up, it’s quick and easy to use. 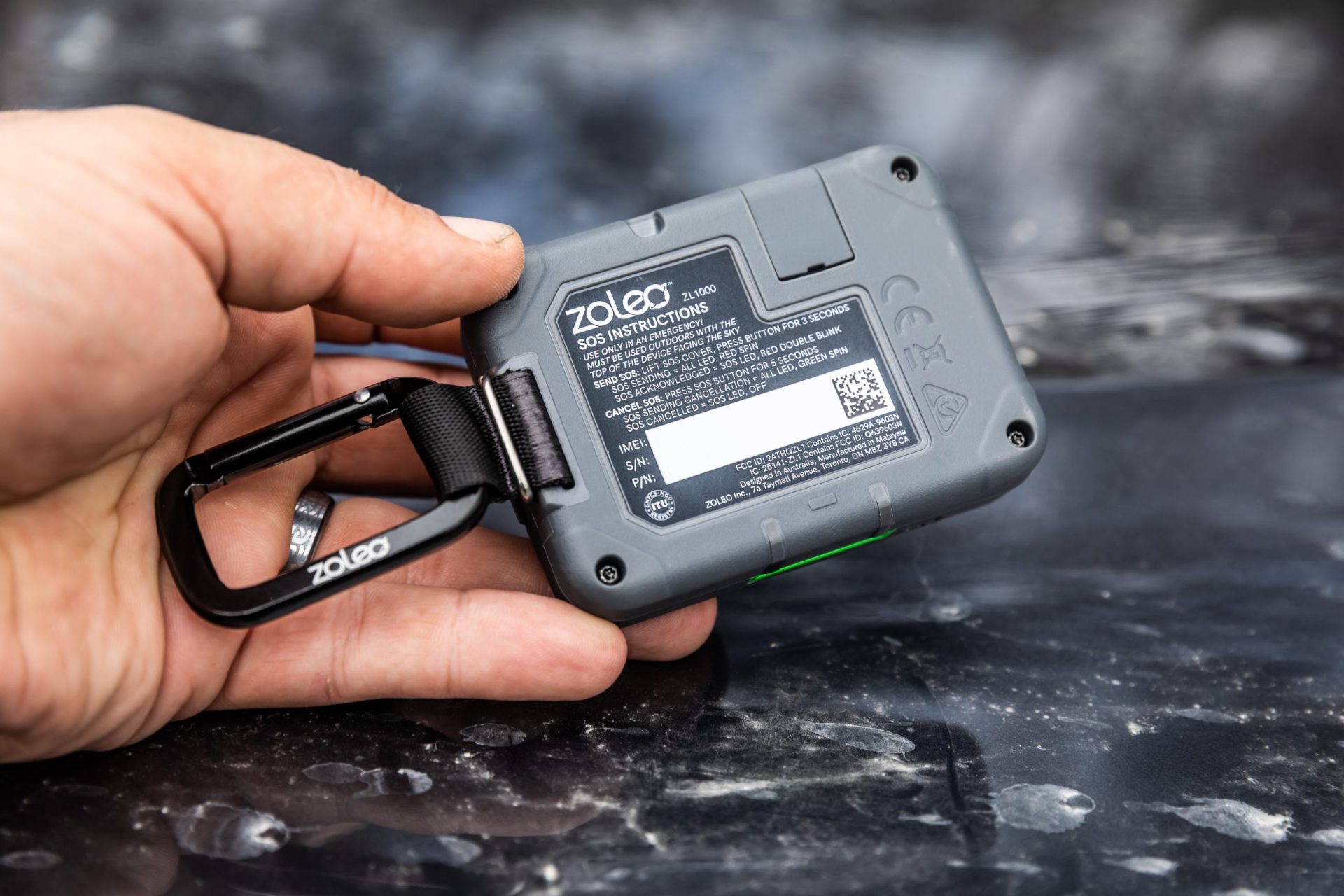 The only down-fall it has over something like a sat-sleeve is that you don’t have general data connectivity that you do with a sat-sleeve type set up. But at the same time, you do not have to pay $2.50/Mb of data, 95 cents a minute to chat, or 50 cents per text message either. Oh, and you’ve also not got to front up $900 for the sat-sleeve unit. So it’s swings and roundabouts. Other than that, if you just want to be able to check-in, ping your location, and have quick text chats, this thing is mint. 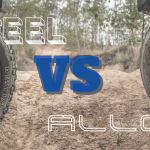 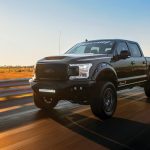