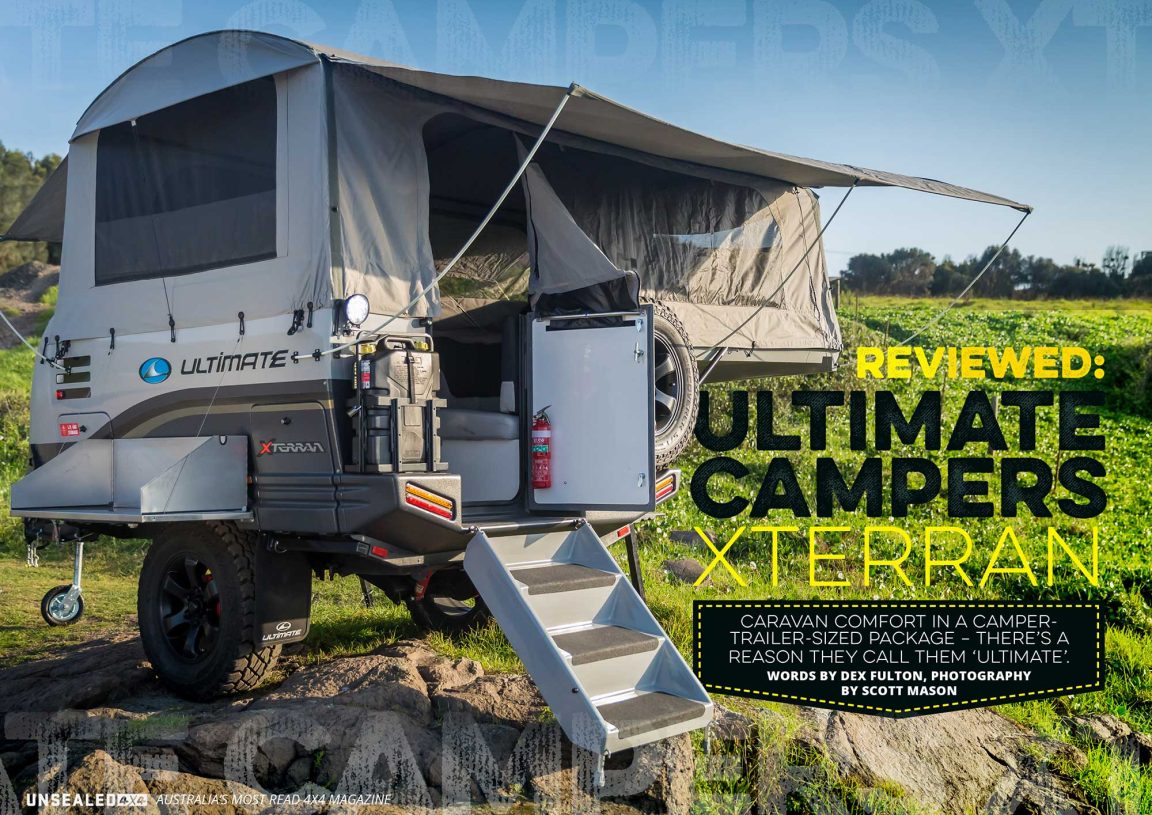 Ultimate Campers are widely regarded for providing some of the premier products available on the camper trailer market – with good reason, too. The designs have always been eye-catching and the engineering behind the campers has been one of the benchmarks in the industry for nearly two decades. The Ultimate was originally designed and built by a boat builder, so it’s no surprise that the camper body is constructed of lightweight yet strong fibreglass. And having seen the factory in Moruya in NSW with my own eyes, I can tell you that not only is everything manufactured in-house, but it’s an amazingly professional production line utilising plenty of experts laying glass, stitching interior trim, painting and assembling everything … so they get huge bonus points for being Aussie made and owned, too. Recently I managed to grab one of the latest models – the Ultimate Xterran – and take it for a run through the bush.

The guys tell me that this model came about after talking to their customers and discovering that the plain white finish of the original Ultimate Camper wasn’t exactly lighting any fires in the appearance department, and owners were yelling for something a bit tougher looking. After taking a good hard look at their trailer, they set about refining what’s already a top product and came up with a Storm Grey and Black colour scheme with a wider section of Raptor Liner around the nose cone to protect the already streamlined body against stone chips. They also added larger alloy rims with chunky Cooper S/T MAXX rubber and flared the guards out to suit. The electrics have been upgraded to the top-of-the-line Redarc Manager 30, which we’ll get into in a sec; but yeah, the Xterran is more of a refinement package than a brand-new camper. Not that there’s anything wrong with that.

In fact, there was a whole heap to like about the Xterran. The first thing I noticed was how nice it was to tow. Considering you get a hell of a lot of inclusions it’s remarkable that this thing only weighs 840kg with a ball weight of a scant 45kg. Compare that to some other similarly-specced hard floor trailers out there and you’ll realise how impressive those numbers are. Our Nissan Patrol tow mule barely noticed it was there, and the independent coil spring suspension soaked up everything we threw at it without a fuss.

The trademark nose cone is fully carpeted and boasts a massive 1,340L of space to throw your miscellaneous gear into; with the gullwing doors allowing easy access from either side. There’s even LED lights for when you need to find that widget you swore you threw in there after dark.

But none of that is new. Even the interior is largely the same as the previous model; so again, this should really be seen as more of a facelift rather than a full overhaul of the Ultimate.

However there are some great new inclusions. One notable change is with the battery management setup. The Redarc Manager 30 is a state-of-the-art charging system that’s mounted unobtrusively in the nose cone. It provides a 30A mains smart charger, a 30A DC-DC charger via an Anderson plug, and a maximum power point tracking (MPPT) solar regulator for when you’re stealing free energy from the sun while at camp. The one unit covers all of the camper’s power needs. It even has a monitor panel mounted under the front bench inside, so you can see exactly how much juice the twin 110Ah AGM batteries have left in them. It delivers the info as current in/out, time until full charge, time until flat and so on; it’s really one of the best 12V systems I’ve ever seen in a camper. To make it even sweeter, it actually does away with the wiring in favour of a solid-state board – so problems associated with dodgy connectors are an impossibility. There are 240V, 12V and USB outlets dotted inside and outside the trailer so you’ll never be unable to charge your phone or plug in your hair straightener (hey, some of us like to look good all the time!), no matter where you are.

The interior is largely unchanged, although the Ultimate has always delivered comfort that’s much more on par with a caravan than a camper trailer. You get a king-size bed and a U-lounge that can be reconfigured as a single bed for kids or the guest who refuses to leave (we all know one). There’s plenty of space for cooking gear and clothes in the form of drawers under the bench, and the seat cushions can be lifted up for further storage if required. The bench features a stainless steel sink with water being pumped from the 110L tank slung underneath the rear. Gas hot water is offered as an option, and this comes with a mixer tap to make getting that ideal dish washing temperature a snap.

A two-burner Smev cooktop is also included – so even if it’s a monsoon outside, you can still prepare a hot meal. On the cooler end of the spectrum, an upright Waeco 110L fridge gives a great amount of space for food and drinks and is easily accessed thanks to the forward opening door. The marine carpet, faux-leather seating and laminate benches make this almost a hose-out camper … so clean-ups shouldn’t be a problem.

Setting up and pulling down are quick, and will only get quicker over time as you get comfy with the process. After putting down the outrigger support legs and getting the camper level with the jockey wheel (which is easy thanks to the spirit bubble on the drawbar), the roof is released via three latches and the rear stairs can be folded down. The fold-over bed section is gas strut assisted and can easily be deployed by a single person; and there’s even a specially designed helper pole for older folks to use if the initial lift-up is a bit much. Once that’s done it’s a simple matter of clicking four spring mounted horizontal spreader poles into place inside; and you’re ready to set up the three-mattress bed before settling in for the evening. The whole thing literally takes a couple of minutes.

If you’re staying a little longer at your campsite, the front and rear awnings are fairly painless to fold out and they can even stay attached during pack-up. The canvas is all Aussie-made Wax Converters so you know it’s top quality and will keep you dry for a lifetime. As an option, you can even install a canvas kids’ room underneath the bed section to make even more space available should you need it.

So what does one of these run to? Well, they definitely ain’t no five-grand import trailer. The trailer we tested came with a $57,200 sticker … but when you sit back and think about it, there’s a lot of value there I reckon. For that money you’re getting a trailer that will quite literally follow you over any track in Australia (try saying that about the five-grand mob), and the comfort levels and inclusions are all top shelf. On top of that, looking closely at the build quality and finish, I’d confidently bet that it’d be with you for 20 years and still function as well as the day you bought it. Hard to argue with that. 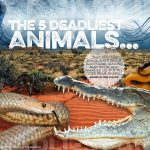 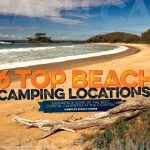