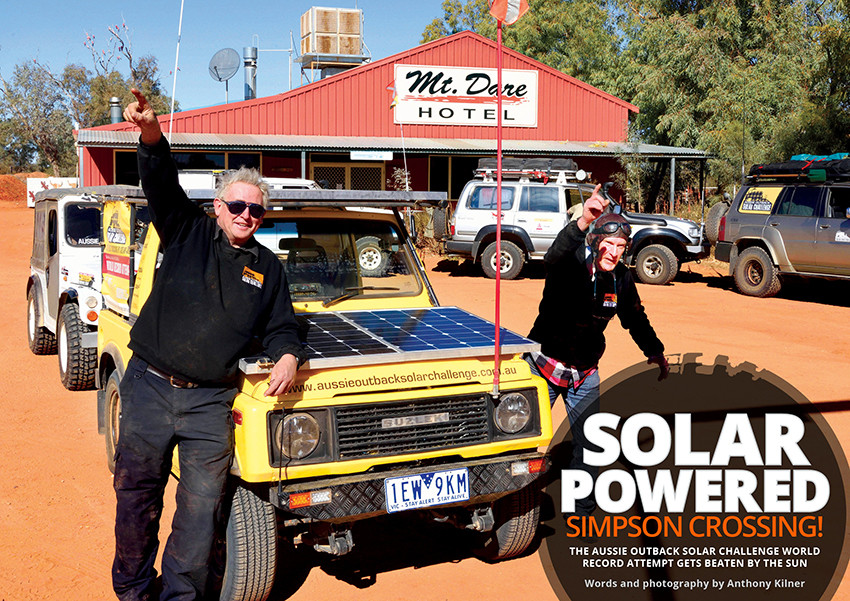 The sunrise was stunning, with the clouds lit up in gorgeous reds, pinks and golds. As the group stood around in awe of Mother Nature, the sad fact dawned on the Aussie Outback Solar Challenge organisers that this would be the second day where charging the little electric Suzuki was going to be a nightmare. This led to plenty of discussion amongst the crew as the sunrise colours became muted and the grey clouds rolled in around us.

The Aussie Outback Solar Challenge (AOSC) was the brainchild of Mark and Denny French (Ex Marks 4WD Adaptors) and Alan and Barbara Johnson (Piranha Off Road Products). Both men over the years had discussed crossing the Simpson Desert in an electric powered 4WD charged only by the Sun.

Both vehicles started life as Suzuki Sierras. Alan worked on a budget ‘narrow track’ version which was based around an electric forklift motor while Mark went hi-tech with his ‘wide track’ model and a purpose built electric motor. Alan went for deep cycle batteries with older technology compared with Mark using Lithium batteries which are new tech in battery design. Between them the rivalry started to grow and it was Alan who got his vehicle running first.

With the vehicles well underway it was meeting after meeting to organise the event. Most sane touring folk don’t just wander across the Simpson. It takes plenty of planning, permits and because the attempt was being recognized by the Guinness World Records, there was so much additional work to do it was frightening.

Mark and Alan gathered a big team of photographers, a film team, a group organiser in Peter Horan and plenty of support to carry out the correct recording to make this attempt work, so it was a big crew that met at Renmark and Mt Dare to get this amazing event off the ground.

The problems set in before that meeting though and in a way set the tone for the event. Mark’s Suzi had a controller melt down and after trying to move heaven and earth they had to pull out at the last moment. Although feeling crushed, Mark and Denny still went on the trip to support Alan.

The trip through South Australia to Coober Pedy went smoothly with the crew hitting the dirt and crossing the Painted Desert to Oodnadatta before heading through Hamilton Station to Mt Dare. It was on this last stretch of road though, that the car trailers decided to go to pieces.

With help from the crew, repairs were carried out although in the end the electric Suzi was wheeled off the trailer and after some dust removal, was running and driven to Mt Dare. We also had another special LJ50 Zook in the group. Dave Raeburn’s two-stroke was going along for some fun (you will be able to read all about his adventures in an upcoming story in Unsealed 4X4).

The crew worked feverishly to get the Suzis ready to drive and the trailers ready to for the return trip. The trailers were to be shipped back through Oodnadatta to Birdsville while the group headed straight across the Simpson. Under bright blue skies Alan, who had asked Mark to join him in the Suzi for the attempt, headed off for stage one to get from Mt Dare to Alkaseltzer Bore for the official start to the Guinness World Records record attempt.

Nearly 40 kilometres from Mt Dare, the crew pulled up to set up the solar panels for the first sun-powered charge. It was here that Alan and Mark excitedly got to work laying out the panels and ensuring as much sunlight was captured as possible. It was also here that they discovered a weakness in the charging schedule and the charging was not going to go to plan.

A meeting between the organisers created a new plan for drive and charge and the group set off for the next camp an hour or so down the road. The travel time for the Suzi on one charge was about an hour and around 30 to 40 kilometres in range. This doesn’t seem much however with the right planning they would cover the desert in around 8 to 12 days.

Mark and Alan worked feverishly at the next camp capturing the last few hours of light and tried to nut out why the charge rate was down markedly from what was working in Melbourne. In the end though they couldn’t fully charge and the group waited for morning to continue the charge. The discussion around the fire that night was all about the weather. Some cloud was coming through however it was going to be high and light. In the end it turned out to be a stunning sunrise before the clouds rolled in and blocked the sky.

After much deliberation and a satellite phone call to check the weather forecast, the attempt was called off. In the end this decision proved to be a smart one as the skies didn’t clear for four days and there was rain for three of them.
This would have blown the trip out to a month or more.

Plans were re-jigged and the crew split up. Those that would continue through the desert stopped at Dalhousie while a small crew returned the Suzi to Mt Dare and a return to Melbourne. A fragment of this group met the rest back at Dalhousie Springs and continued across the desert together, planning camps and strategy to complete the event the following year.

To add insult to injury Alan’s front diff blew up in the Cruiser at Dalhousie Springs and so he and Barbara and their son Michael limped their 80 Series back to Melbourne. In the end a group of six vehicles continued on to make a successful crossing of the Simpson Desert.

In 2016 the boys will be back even more determined than ever to succeed in their objective of crossing the Simpson in electric solar powered 4WDs!

Click here to find out more about the Aussie Outback Solar Challenge or visit the Facebook page at: 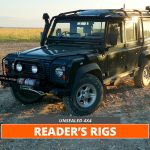 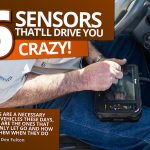