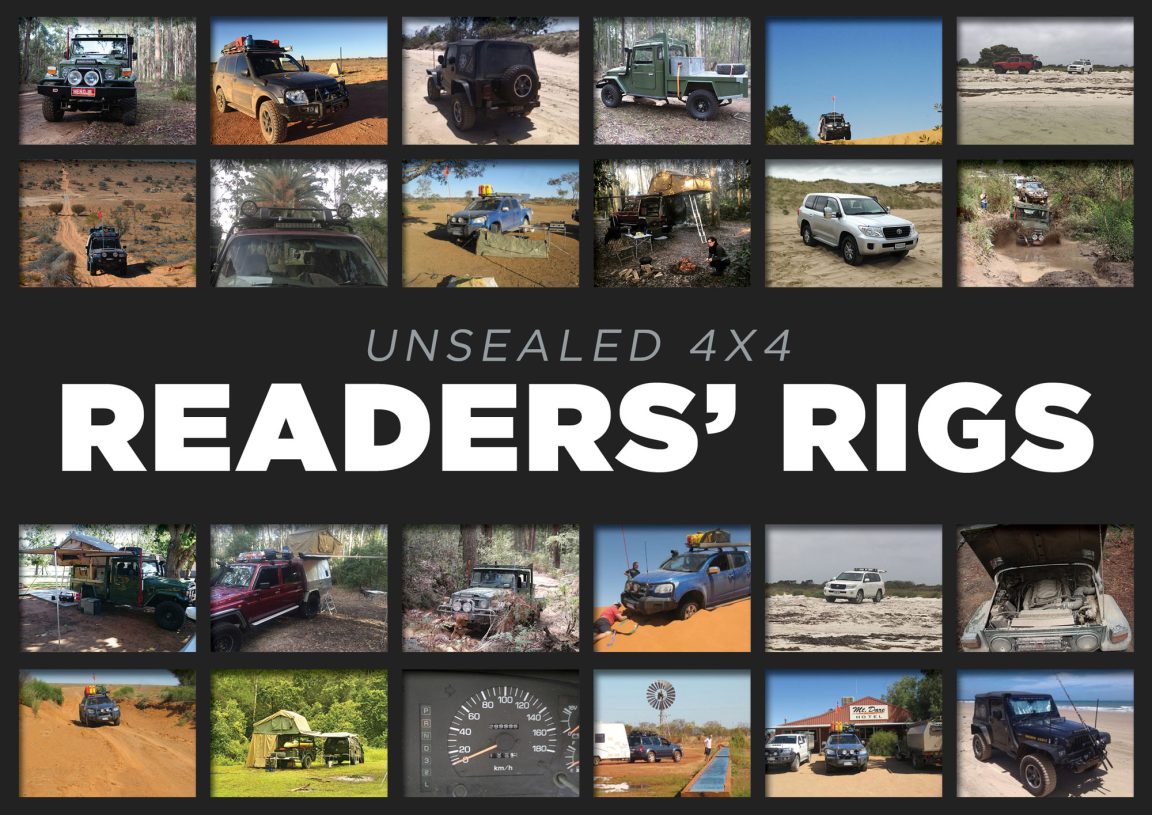 Tony sent us some pics from his recent trip across the Simpson Desert. Looks like he had a cracking time, too. During the trip his 4X4 was referred to as ‘Blue Colorado’ on account of its bright blue paintwork. “It was only a couple of months old when we loaded it up and tackled the Simpson,” Tony says.

He was part of a group who spent a week doing the crossing from east to west. Everyone made it to the end without any serious mishaps, and he was very impressed with the comfort and ride of the Colorado. He was able to carry everything he needed in the backseat area – including his 50L Waeco. During the trip he says he didn’t get to really try out his spotlights, but the A/T tyres proved very useful. The Colorado also has a snorkel fitted which helped keep the dust out of the engine. Tony reckons he had loads of fun on the trip tackling all the dunes.

Joshua sent us some details of his well specced 70 Series. The best thing is he’s carried out a lot of the work himself and has really set it up as a pretty solid touring 4X4. One of the first jobs he did was to upgrade the GVM with an Ironman 4X4 GVM upgrade kit including rear sway bar and 35in Mickey Thompsons.

Once he’d got it riding properly the next thing was to up the power with a Rapid Engine performance chip and Taipan exhaust. The interior has copped a bit of an upgrade too with Stratos seats, Sony sound system and reversing camera; and cruise control to help with those long drives. Out back is a custom alloy canopy camper, but the story doesn’t end there. “We are also planning to purchase a Trackabout Safari Outback camper soon to do some more travelling,” Joshua says.

This is Simon’s ’06 TJ Jeep Wrangler, 65th Anniversary Golden Eagle. He says with the distinctive looks it gets heaps of admirers and comments. This is his first fourby and Simon admits,
“The bugs bitten hard.”

So far he’s done a bit of work to it, too… including adding a UHF and Alpine sound system, Tuffy security console and canvas seat covers to keep himself entertained and comfortable when out and about. The Jeep’s running 31in M/Ts along with a 2in Tough Dog lift which also required a small transfer case drop. To help him see at night he’s upgraded the standard candles with a HID conversion and DLRs along with a set of light bars.

Check out this great looking V8-powered FJ45 which has been fully engineered and made completely roadworthy in Victoria. Chris says: “That’s the way I plan on keeping it, even though it costs that little bit extra.” The project would have been no mean feat. It’s running a 5L Commodore V8 hooked up to a 5-speed manual from an 80 Series, along with the power steering from a 60 Series. He’s also running a Ford 9in rear diff with ARB lockers front and rear and 31in muddies.

Out back it’s got a custom tray which holds a dual battery setup and twin LPG tanks. An ARB winch bar, two 9in spotties and X-Ray Vision Lightbar sit out front. Inside are two bucket seats with an Engel cooler as a centre console. There’s also a custom roof console holding two speakers and a UHF. Never one to stop tinkering, Chris says he’s got some big plans for the old girl over the next few months… and we can’t wait to see what’s next on the list. 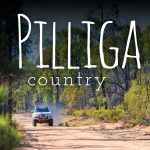 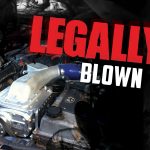